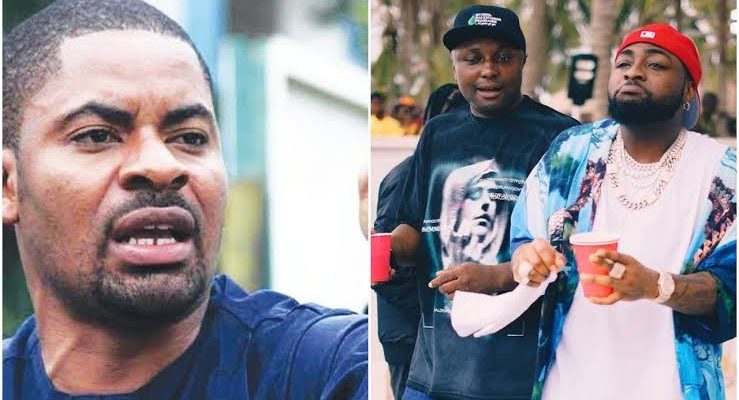 Popular Political activist Deji Adeyanju has appealed to singer Davido not to sack his logistics manager Isreal DMW after it was alleged that the singer had fired him. 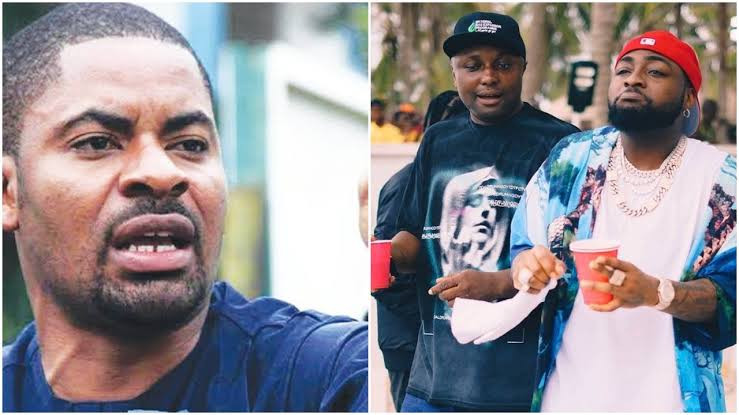 Reports on social media had claimed that the record label boss was angry at his worker for supporting police chief Abba Kyari who is presently being investigated in a fraud case involving Hushpuppi.

OBO had unfollowed Isreal on social media and a lot of claims pointed at the fact that he had been sacked from his job. Political activist Deji has now appealed to the 30BG boss asking him to forgive his worker. He shared that the logistics manager has been extremely lawyer to the hitmaker and he is not the one who committed the alleged crime with Hushpuppi. Deji said everyone will protest if Isreal DMW is fired from his job