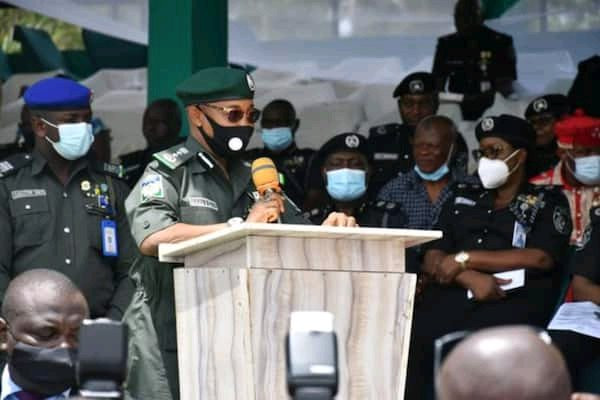 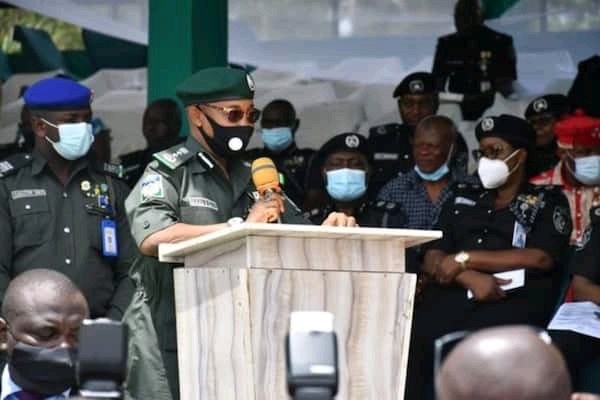 The Punch reports that until his suspension, Kyari was the head of the Intelligence Response Team (IRT). The panel investigating him is headed by Joseph Egbunike, the Deputy Inspector-General of Police in charge of the Force Criminal Investigations Department Read more: https://www.legit.ng/1427731-kyari-appears-panel-mounts-defence-hushpuppis-allegations-indictment.html

gathered that the newspaper noted that Kyari presented his defence to the SIP at the Force headquarters, Abuja, on Tuesday, August 3, adding that the SIP ended the session around 8 pm.

“The panel started sitting since Monday. Kyari appeared before the panel members today (Tuesday) during which he presented his defence to the indictment by the Federal Bureau of Investigation to the SIP members. The panel would take it from there.”

The suspended police officer is being investigated for his alleged involvement in a $1.1m fraud with Hushpuppi and five other suspected internet fraudsters.

The FBI had claimed that Kyari detained one Kelly Chibuzor at the behest of Hushpuppi for one month to enable the latter and his co-conspirators to fleece their Qatari victim of over $1m.

According to the report, the agency also said Hushpuppi paid $20,600 to two bank accounts allegedly provided by the former IRT commander on January 20, 2020.

CHECK IT OUT:  FUTA Student Who Was Ganged Up On And Assaulted Is Left With A Swollen Face (See Photos)