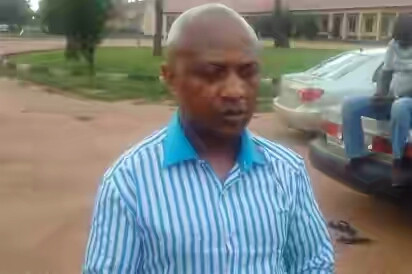 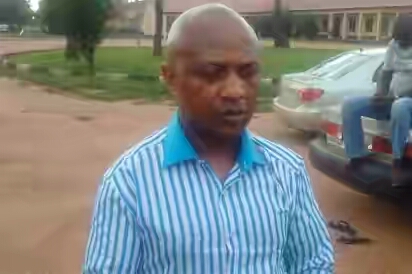 Notorious kidnapper, Chukwudimeme Onwuamadike, popular known as Evans has said in court he is not a kidnapper, but a businessman who deals in ornaments and Horlicks.

Evans disputed all claims of kidnapping leveled against him by the Lagos State Government on Tuesday, led in evidence by his defense counsel, Victor Okpara, saying he was a legitimate businessman.

He claimed that his nickname was not Evans and that he was forced to confess to being a kidnapper after police killed four people in his presence extrajudicially in an attempt to force him to confess.

“I live at Fred Shoboyede Street, Magodo Phase II, Lagos. I am a businessman and I deal in ornaments and Horlicks. My lord, my name is not Evans and I don’t have a nickname,” he said.

He said he had never met his five co-defendants before being captured by the authorities, except on the day they were paraded as members of a kidnapping gang by the police at Area F Police Command in Ikeja, Lagos.

The case was postponed until November 5 so that the final written addresses could be adopted.

The post I’m not a kidnapper, but a businessman – Evans says in court appeared first on .

CHECK IT OUT:  BREAKING: INEC Issues Certificate Of Return To Okorocha