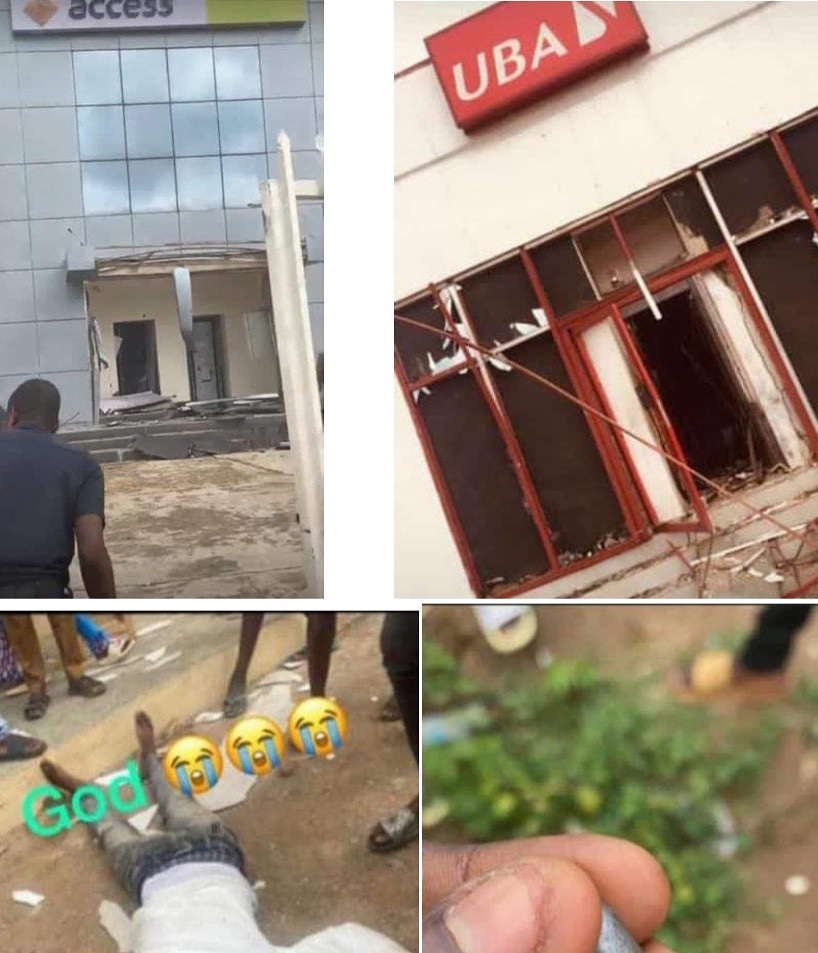 Though the banks are situated close to a police station, the robbers are said to have operated undisturbed, carting money and valuables from the bank before fleeing.

They shot sporadically into the air while escaping through Iree-Ada road. 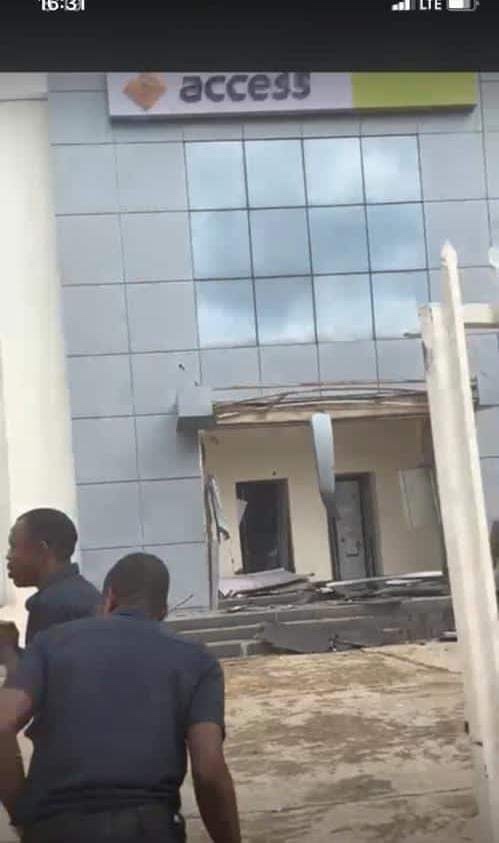 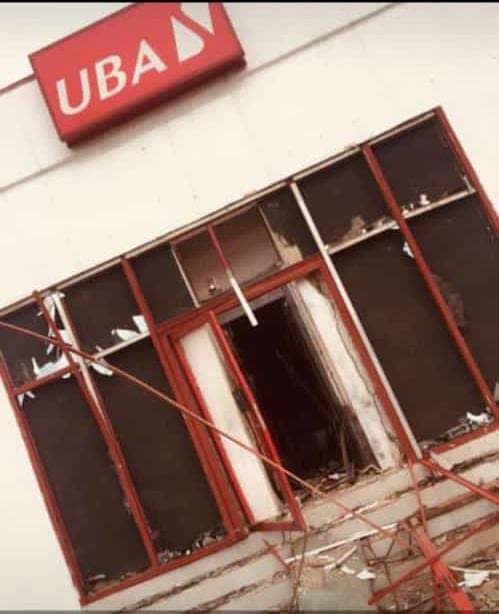 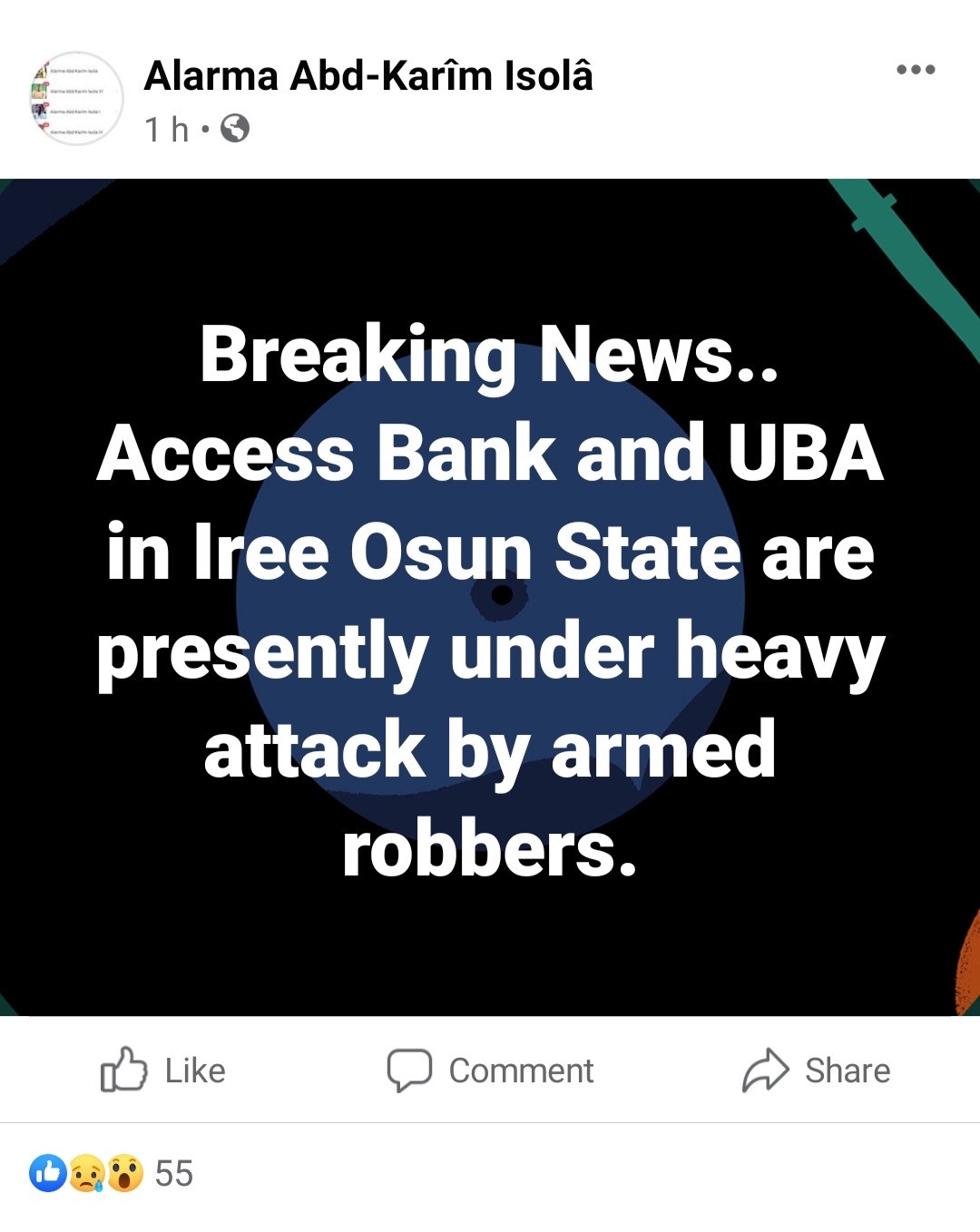 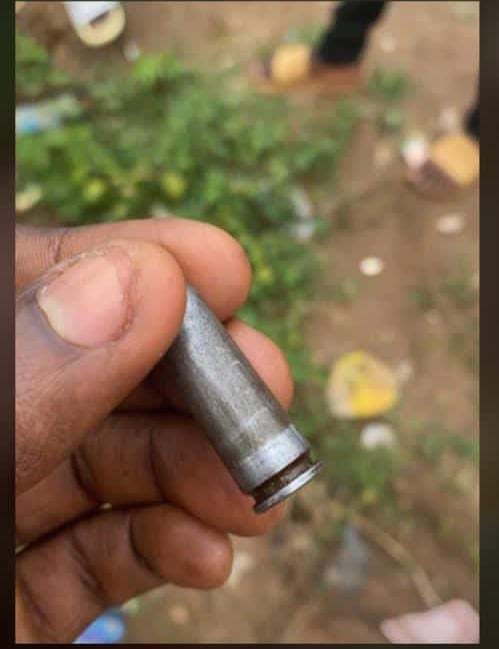