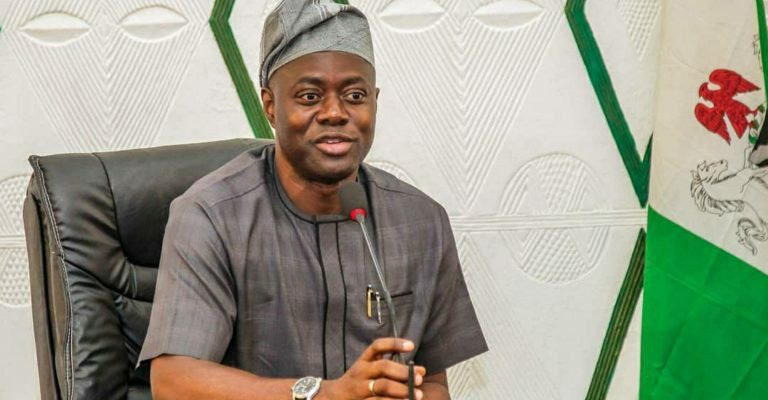 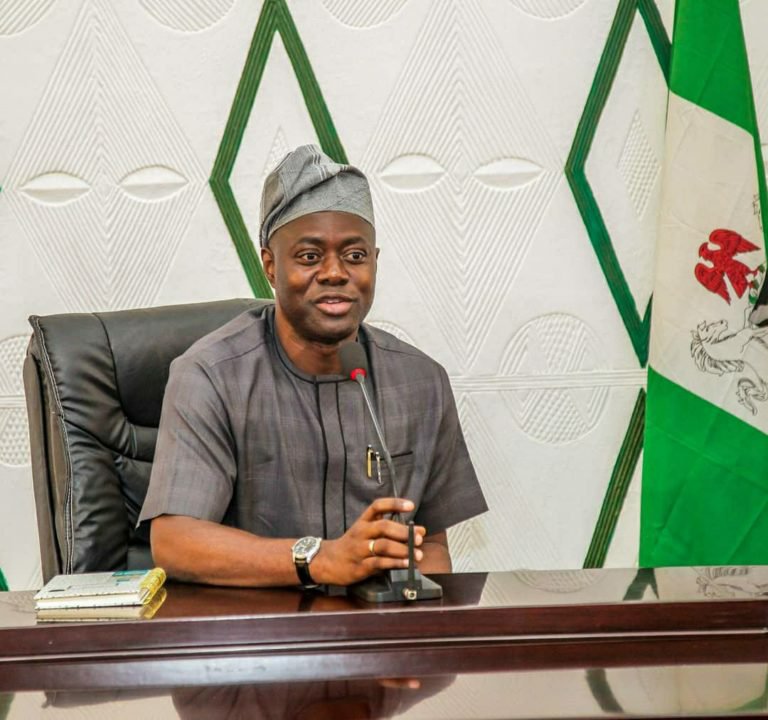 Governor Seyi Makinde has revealed how he felt being called “audio Governor” by his critics.

Makinde in his speech at the swearing in of the seven commissioner nominees who were reappointed into his cabinet on Friday August 6, said he enjoyed being called the “audio governor” by his critics who are now “acknowledging the visuals” and asking if the projects are sustainable.

The Oyo state Governor stated that his administration is concentrating on spreading development in all parts of the state.

“Our administration has become known for sustainable development in all sectors, with no communities left behind. We want to continue to do even more than what we have done before.

“I remember that over a year ago, they said everything we were doing was audio. Then, I actually enjoyed being the ‘audio governor.’ For me being audio, they are acknowledging the visuals and by the time we are done, they will understand that we have set a new bar on governance.

“I was recently talking to a brother-governor and he said to me that, first, they called you audio. Now, they are saying we are seeing what you guys are doing. But then, they ask if those things are sustainable. We have sustained payment of salaries for our workers and pensioners in the state for over two years. So, they will constantly be shifting their position until they have nowhere else to shift to.”

He urged the commissioners to play their part in ensuring that ’emphatic’ leadership becomes the new normal in Oyo State and, by extension, Nigeria because the whole country is watching

CHECK IT OUT:  Nigerian Man Finds Out He’s Not The Biological Father Of His Two Kids

“The people of Oyo State will no longer be dragged down to the days of mediocre leadership. You all have a role to play in ensuring that ’emphatic’ leadership becomes the new normal in Oyo State and, by extension, Nigeria because the whole country is watching. We should not relent but keep raising the bar.

“Yes, we have done so much already but this is not the time to rest on our oars but think of more innovative ways to deliver on our mandate and positively touch the lives of the good people of Oyo State.

“When we complete our tenure in office, we will have set a new bar of governance in Oyo State and I believe that by that time, I would have one or two things to learn from yourselves.”

The post Governor Makinde Reacts To ‘Audio Governor’ Tagged On Him appeared first on .