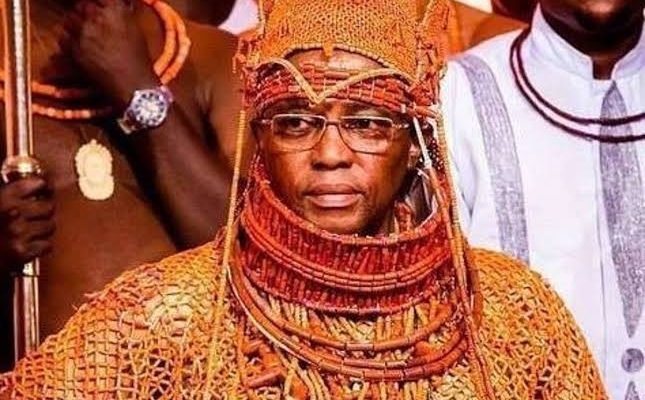 It was jubilation among diganitaries, palace chiefs and members of the royal family as the Oba of Benin, His Majesty Omo N’Oba N’Edo Uku Akpolokpolo Ewuare II Friday announced the delivery of quadruplets from his fifth wife, Princess (Oloi) Esosa Ewuare II into the Benin Royal family. 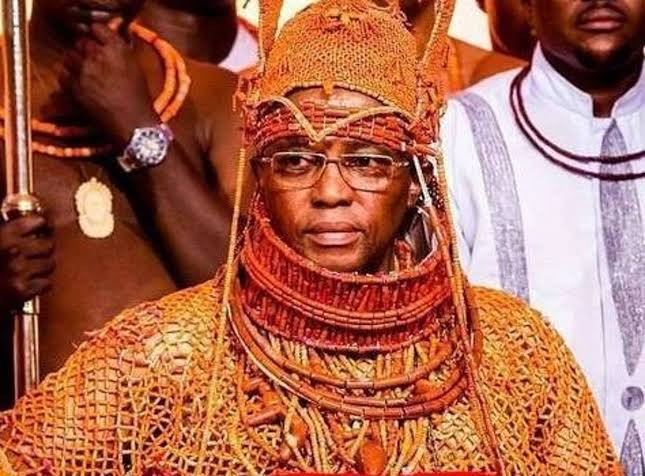 Oba Ewuare II made the announcement at 4:57p.m in his palace when he received the national leadership of old students of Immaculate Conception College (ICC).

The monarch gave the sexes of the babies as three boys and one girl.

The monarch, paid tribute to God Almighty and the ancestors for the blessing just as the presiding Priest of the oldest West African Church known as Holy Aruosa Church, Ohen-Osa Igbinoghodua Edebiri, offered prayer to God for wisdom and guidance for the new babies.

Recall that the Oba had in May 2020, welcome his first infant Prince after he ascended the throne of his forebears as the 40th Oba of Benin from her Royal Highness, Princess (Oloi) Iyayota Ewuare II.

Princess (Oloi) Aisosa Ewuare II is the youngest among the wives of the traditional ruler.

CHECK IT OUT:  Insecurity: Police To Install CCTVs Nationwide