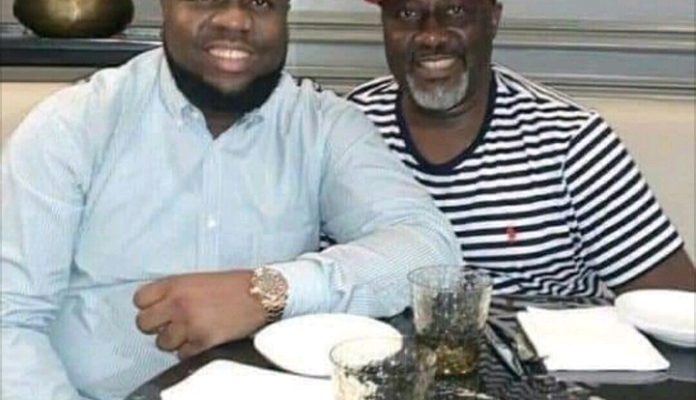 Senator Dino Melaye has denied the report that he told people to stop posting the pictures he took with Ramon Olorunwa Abbas, popularly known as Hushpuppi. 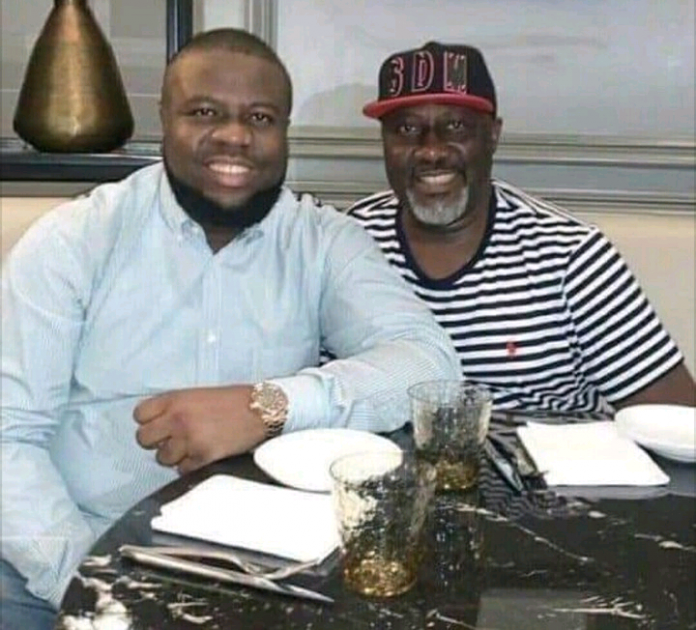 Hushpuppi, known for his flamboyant lifestyle is currently in prison in the United States is facing criminal charges including conspiracy to launder money obtained from business email compromise frauds and other scams.

The fraudster pleaded guilty to the charges and indicated some persons.

Following this development, there have been several reports on the internet space that Senator Dino Melaye is begging people not to post the pictures he took with Hushpuppi as he does not want to be dragged in the crime committed by Hushpuppi.

Dino has taken to his social media page to debunk such reports. According to Dino, he has never told anyone not to post his pictures with Hushpuppi.

The senator said he his a political celebrity and as such can take pictures with anybody regardless who they are.

His post reads; “There was never a time I asked people not to post my pictures with Hushpuppi or anyone for that matter because there is no reason to. Am a political celebrity, please continue posting jare. Wetin bird chop na im e go carry fly. SDM”

CHECK IT OUT:  Three Kidnappers Shot Dead During Gunbattle With Soldiers In Rivers (Photo)