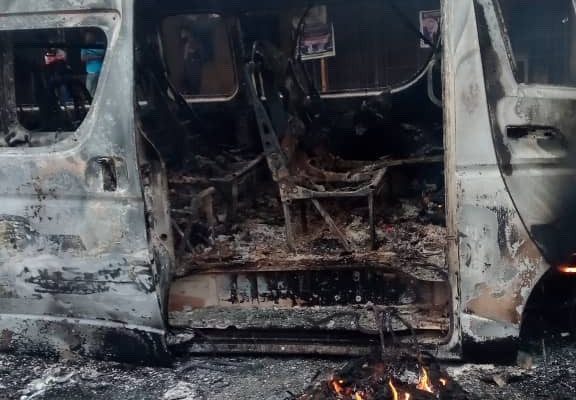 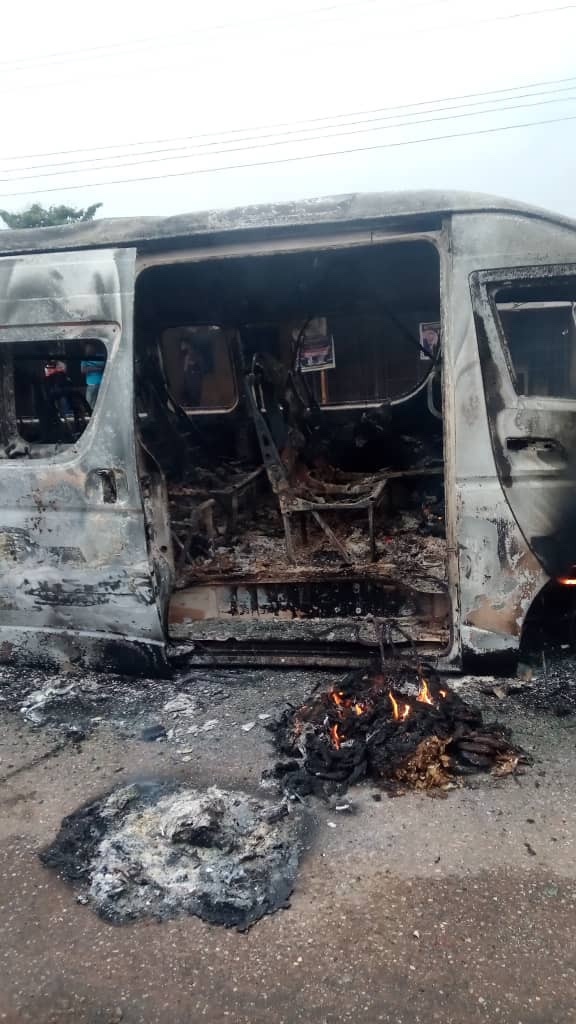 Two persons have been killed in Nnewi, Anambra State today Monday, August 9, as the sit-at-home order by the Indigenous People of Biafra (IPOB) turned violent.

Residents of the community told the Nation that they woke up to see the two lifeless bodies at Izuchukwu junction. Three buses were reportedly set ablaze in the industrial city of the state while a Toyota Camry vehicle was seen abandoned along the street with the driver said to have fled.

“We couldn’t believe our eyes when we came out to see two lifeless bodies of young men. Yet, nobody could explain who was responsible.”

When contacted, the spokesperson of the state police command, Tochukwu Ikenga said

“I can confirm to you that there was an incident in Nnewi roundabout, police operatives are currently there but details are a still sketchy. Further information will be communicated please” 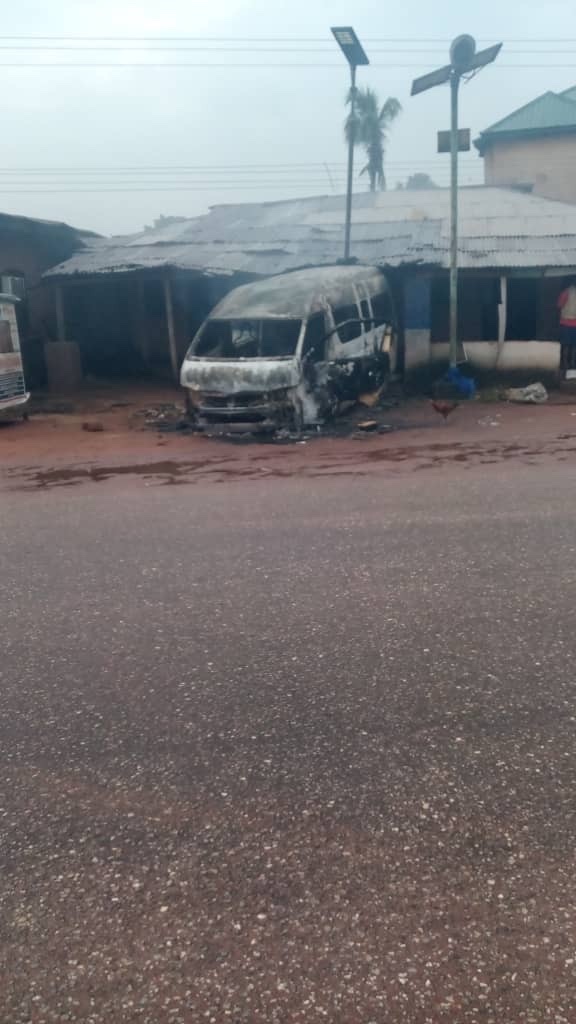 CHECK IT OUT:  Tacha Steps Out In Grandstyle In Ghanaian Attire – (Photos)