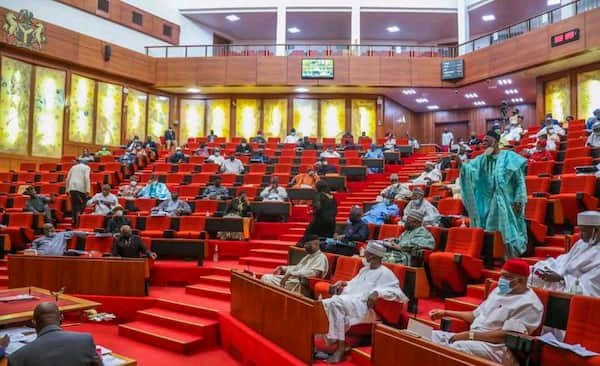 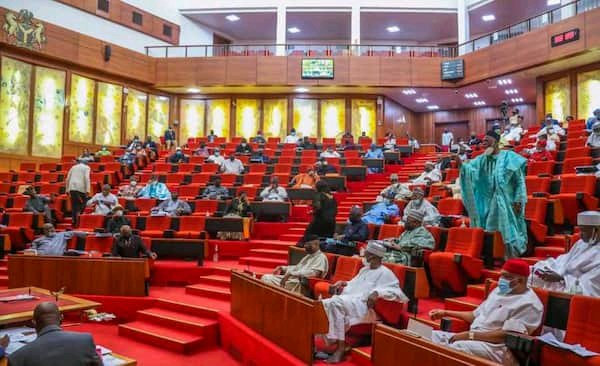 The Nigerian Senate has reacted to viral reports that its committee on constitution review is proposing the creation of 20 new states.

According to the upper chamber, this is nothing but gross misunderstanding and misrepresentation of the committee’s position.

The Senate’s spokesman, Ajibola Basiru, who spoke with journalists on Sunday, August 8, clarified that the House has no power to make such a recommendation, Channels TV reports

Senator Basiru explained that what the committee only did was to “refer the requests to INEC to ensure compliance with section 8 of the constitution by conducting a referendum in the areas if the requests supported by at least two-thirds majority of members in the Senate, the House of Representatives and the House of Assembly in the area.”

Report making the round indicated that the Senate committee on constitution review had recommended that 20 new states be created.

The committee reportedly reached this decision after it considered various factors including the ability of civilian administration to create states.

Sources told The Nation that referendum may be conducted for no fewer than 20 states.

CHECK IT OUT:  BREAKING! Man United Approach Chelsea Over Deal For This Star Player