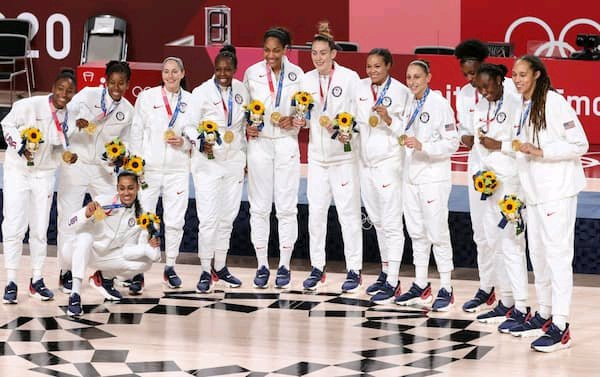 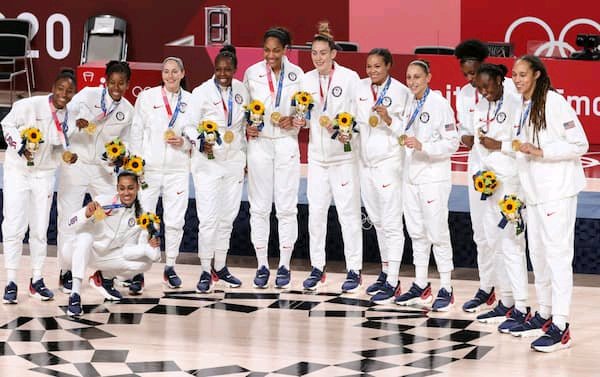 Team Nigeria could only reach the podium twice at the recently concluded Tokyo 2020 Olympic Games with Ese Brume and Blessing Oborodudu winning bronze and silver medals.

But there are several other Nigerians who represented other countries and went ahead to win medals at the Summer Games.

Desalu Eseosa was part of the Italian Men’s 4x100m quartet that won gold after a superlative performance in Tokyo.

The 27-year-old who was born to a Nigerian parent was given birth to in Italy and attained citizenship in 2012.

He made his debut at the 2016 edition staged in Rio, Brazil despite starting out in his career as a footballer, although for an amateur club. 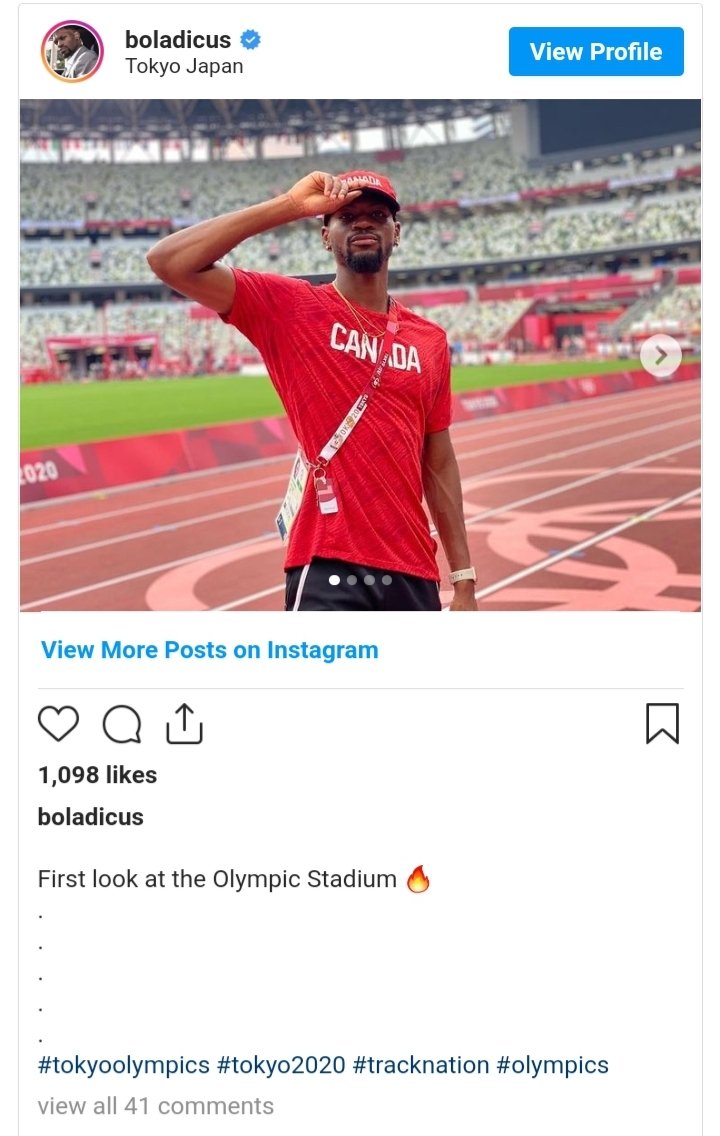 The 25-year-old moved to the North American country at age 11 with his parent having initially relocated to Nigeria when he was three from London.

Five years ago, he won a bronze medal with the Canadian relay team at the 2016 edition staged in Rio but this year, he stepped up his game and got a better reward.

Bam Adebayo played a crucial role in the United States basketball team, winning the men’s basketball event at the Games this summer after featuring in all six of their fixtures.

The Miami Heat forward was born in New Jersey to a Nigerian father and an African-American mother. He has lived all his life in the US and got drafted into the NBA in 2017 as the 14th overall pick. 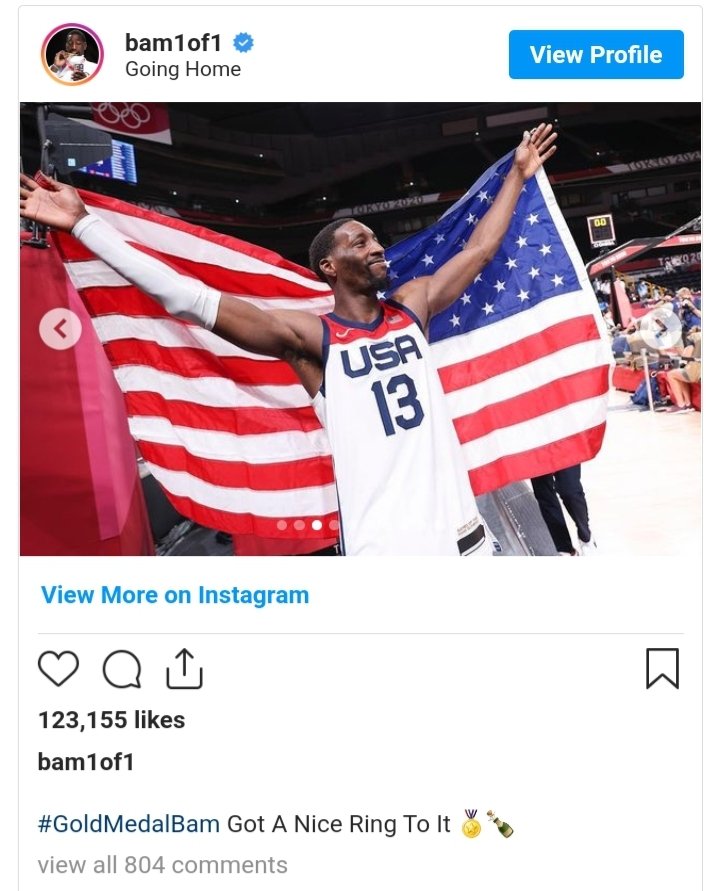 Akinradewo Foluke was inspirational to the United States women’s volleyball team following their gold medal triumph at Tokyo 2020 after beating Brazil in the final of their event.

The 33-year-old made her third appearance at the Summer Games this year having participated in the 2012 edition in London and Rio 2016 Olympics. She won bronze in Brazil five years ago and a silver medal nine years back. 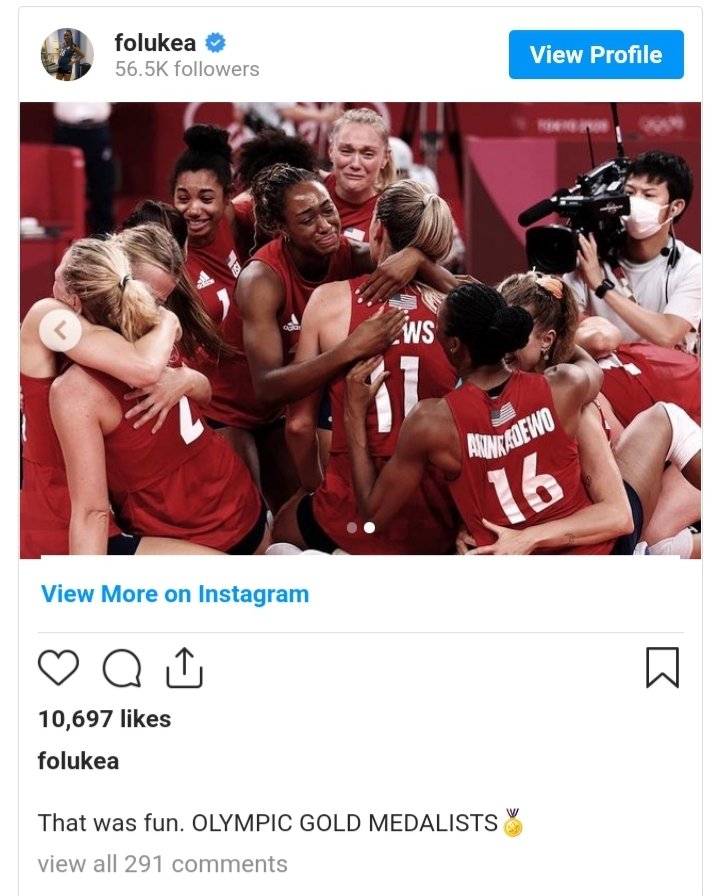 The post Five Nigerians who won medals for other countries at Tokyo 2020 Olympic Games appeared first on .