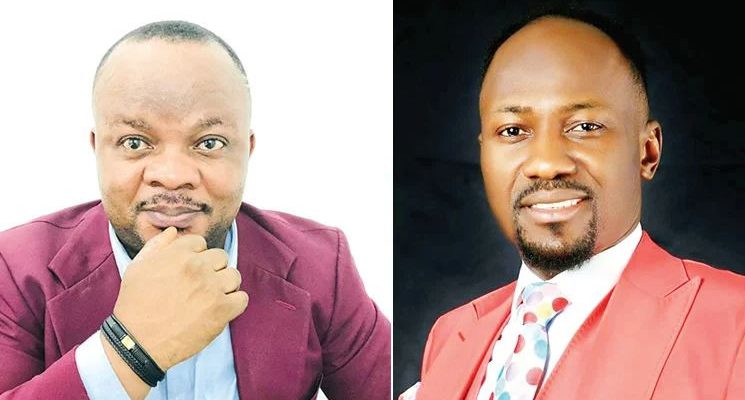 Apostle Suleman’s lawyer, Samuel Amune has reacted to report of him getting a YouTuber identified as Israel Balogun, arrested and detained over a video he shared. 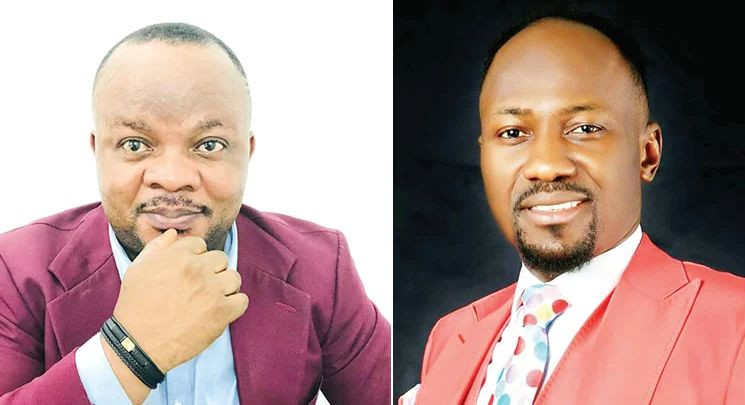 The 38-year-old had posted a video on his Youtube channel, where he showed clips of SULEMAN declaring to his congregation that angels would deposit money into their bank accounts. He generated mixed reactions after he described the claims as false and further slammed Suleman.

Apostle Suleman’s lawyer has now made clarification on what led to Balogun’s arrest. He maintained that the YouTuber was not arrested for his views on the ‘miracle money’, but for the unprintable names he called his client.

Amune said Balogun is being asked to prove that Suleman is a criminal, magician, bandit and a fraudster as he claimed. He also stated that the YouTuber is being asked to prove that the General Overseer of the Omega Fire Ministries International sends his Pastors to gather people’s account number before any crusade and engaging in electronic money transfer, claiming it is “miracle money”.

Warning that they will go after anyone who goes to the internet to insult men of God, an act he described as “cyber stalking/bullying” and a “major crime”, Amune also said Balogun alleged that Apostle Suleman is a “yahoo man” and works in connection with Hushpuppi.

See The Statement Below: 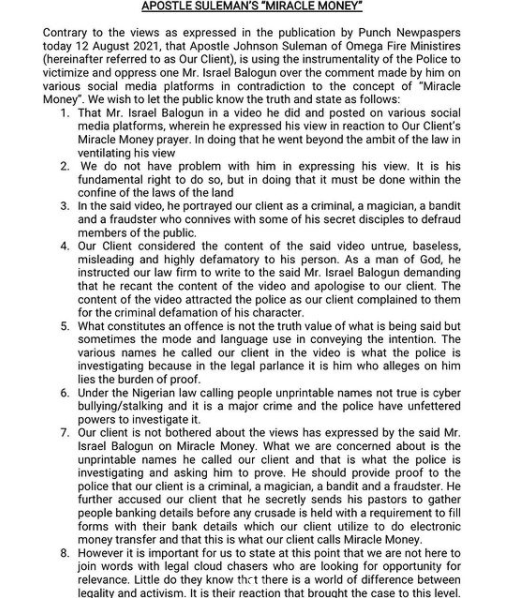 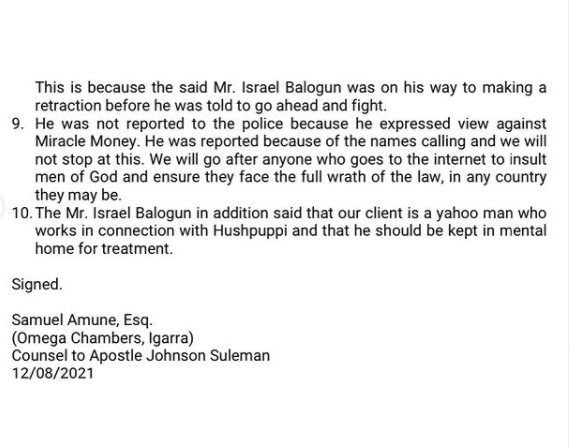