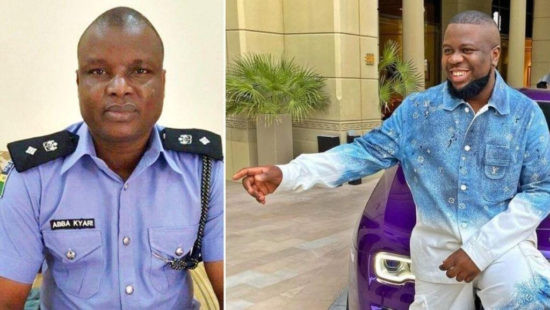 No fewer than 31 lawyers have expressed their interest in defending a Deputy Commissioner of Police, Abba Kyari, suspended in connection with a $1.1m scam involving a self-confessed fraudster, Ramon Abbas a.k.a Hushpuppi. 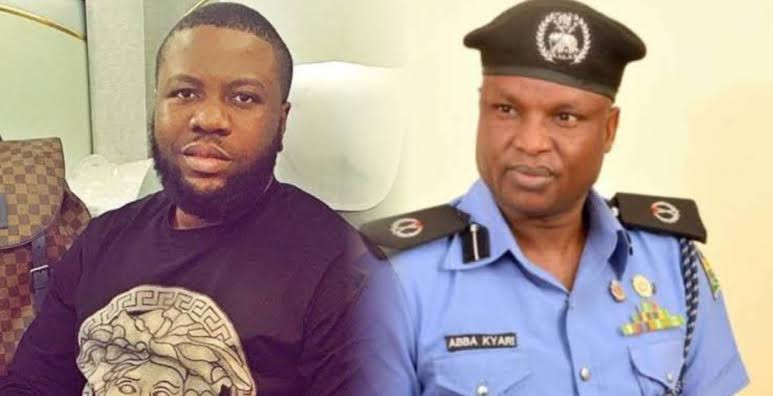 Barrister Bappah Salisu, who spoke for the group of lawyers drawn from the 19 Northern states in the country, disclosed this on Wednesday, August 11, in a statement issued in Abuja.

The legal practitioners said their decision to offer free legal services to Kyari was in response to the recent call by the Coalition of Northern Groups for the preservation of his fundamental rights following an indictment by a court in the United States of America.

According to him, there were several procedural lapses bordering on breaches of international protocol in the FBI attempt to have Kyari, a former Commander of the Police Intelligence Response Team, extradited to the U.S. to face criminal charges.

This comprises: the right to an appeal to competent national organs against acts of violating his fundamental rights as recognized and guaranteed by conventions, laws, regulations and customs in force.

CHECK IT OUT:  3 Brothers Who Kidnapped And Murdered A Mother Of 5 in Abuja Arrested By Police