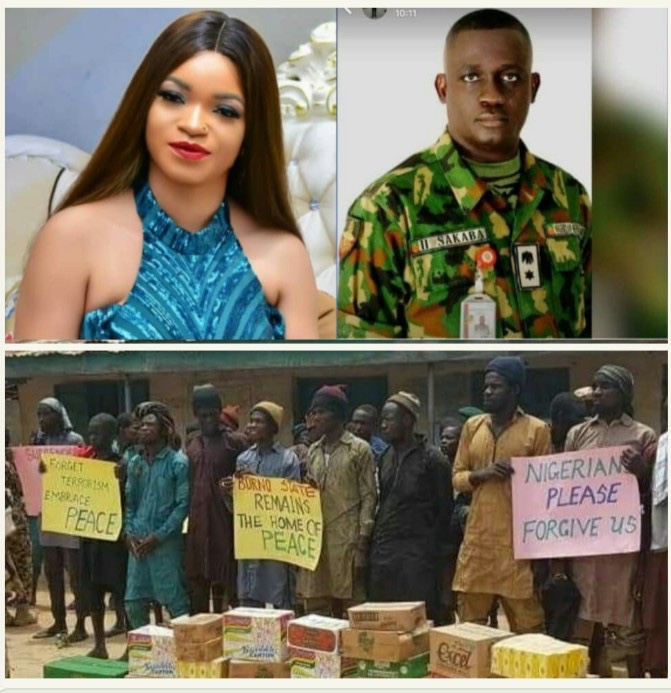 Oluwaseun Sakaba, the wife of Ibrahim Sakaba, a lieutenant-colonel who died alongside at least 117 of his fellow soldiers in 2018, has lambasted the Nigerian Army for granting amnesty to over 1,000 Boko Haram terrorists.

It would be recalled that Sakaba was killed after the Boko Haram invasion of a military base in Borno State on November 18, 2018.

He was a leader at the Nigerian Army 157 Task Force Battalion in Metele, where Boko Haram terrorists launched a surprise attack against them at about 6:00 p.m. that Sunday.

Oluwaseun, who took to her Instagram handle, cursed the Nigerian Army and the terrorists for causing the death of her husband thereby making her a widow at a young age.

She also explained that the terrorists had made many other women widows and many children fatherless.

The young widow further alleged that the Nigerian Army had yet to pay the dues of her late husband.

CHECK IT OUT:  These Are The Things You Must Know Before Traveling To Lagos

Her comment trails a report that the Nigerian Army gifted clothes and food items to over 1000 Boko Haram and Islamic State West African Province fighters whom the military claimed surrendered to troops in Borno State during a clearance operation.

SaharaReporters was told that the repentant fighters were 335, while their family members were 746 women and children, adding up to 1,081 persons.

Among the surrendered were the logistics suppliers for the Boko Haram and ISWAP, Musa Adamu, aka Mala Musa Abuja, and his second-in-command, Usman Adamu, who turned themselves in to the troops of Operation Hadin Kai of the Nigerian Army.

It was gathered that the repentant terrorists surrendered in the Bama Local Government Area of Borno State alongside their families and followers.

The post No Forgiveness For Boko Haram Terrorists Who Killed My Husband!- Sakaba’s Widow appeared first on . 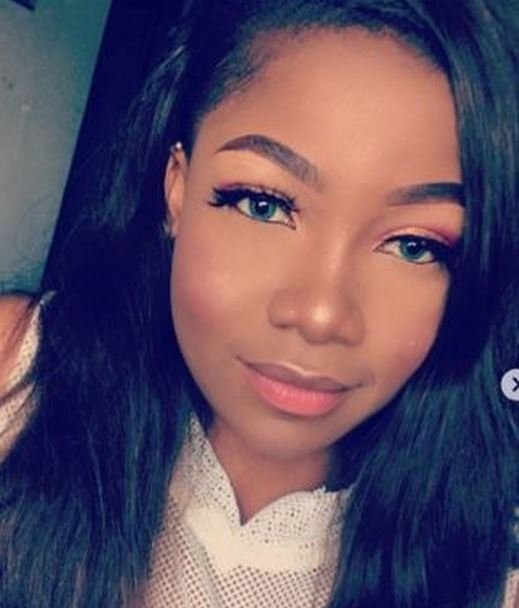 Loading... BBNaija housemate, Venita has confessed during a diary session … 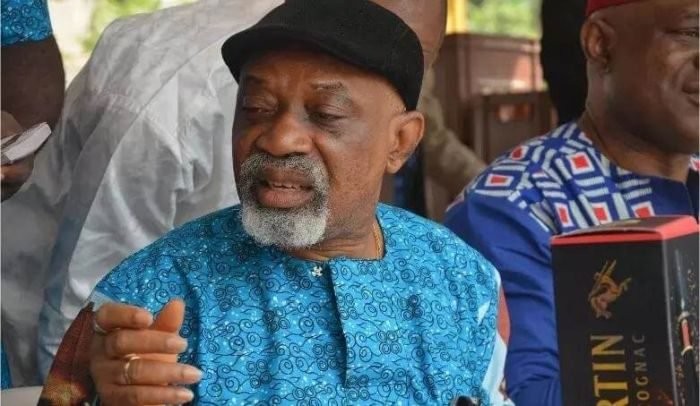 Loading... Members of the Nigeria Labour Congress (NLC) were assaulted …