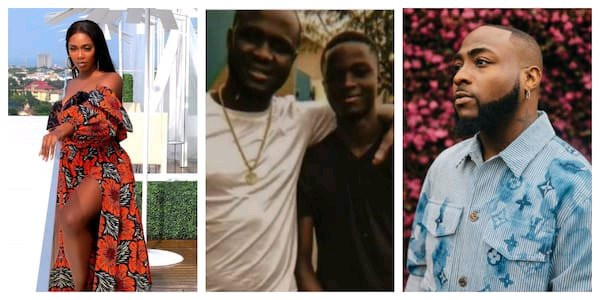 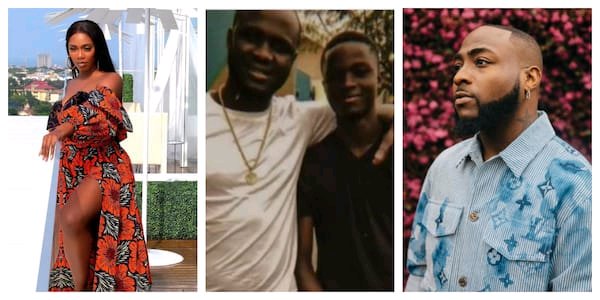 Talent manager, Obama DMW’s son Abdulmaleek, has expressed gratitude to music stars Davido and Tiwa Savage, for filling the gap his father left when he passed away.

In an almost three minutes video he shared on his Instagram page, Abdulmaleek said he’s still overwhelmed by the show of love from people in general, but it’s spectacular from Davido and Tiwa Savage.

“I’m most overwhelmed by the love coming from everyone, especially from uncle David (Davido) and aunty Tiwa (Tiwa Savage),” he said.

Revealing how much he missed the late Davido’s associate, Abdulmaleek said it never occurred to him until now that he would need someone to talk to, and the deceased would be nowhere to give him an audience.

“It is really sad knowing that from now, you won’t be there to celebrate my victories, console me when I fail, encourage me when I feel like giving up. I wish we had more time together; I wish we could even create more memories together, I wish we could trade lives because I will give you mine in a heartbeat, but life hasn’t given me that option,”
The Obama DMW’s son, however, pledged to look after his sister, as the deceased did for them during his lifetime.

The post Late Obama DMW’s Son Abdulmaleek Thanks Davido and Tiwa Savage as he Mourns Late Dad appeared first on .