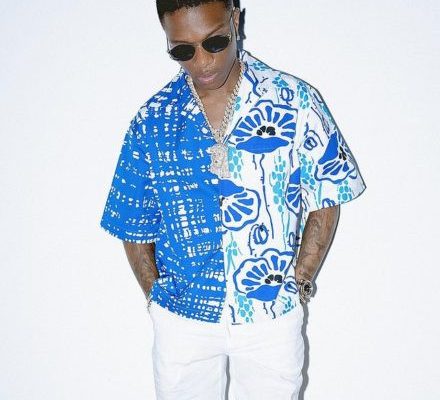 On August 12, 2021, Nigerian superstar, Wizkid released a tweet where he wrote, “Got something special for you guys tomorrow…”

The surprise is very simple. The Starboy Records boss is set to release ‘Essence (Remix)’ featuring Justin Bieber. The record, which currently sits at No. 59 on the Billboard Hot 100 is set to jump to the the top of the charts with a certified hitmaker as a feature.

At the end of the month, Wizkid is also set to release a deluxe version to his groundbreaking album, Made In Lagos.

The post Wizkid set to release deluxe version of ‘Made In Lagos’ appeared first on .

CHECK IT OUT:  Beverly Naya and Toolz react to the fanaticism and toxicity of BBNaija fans