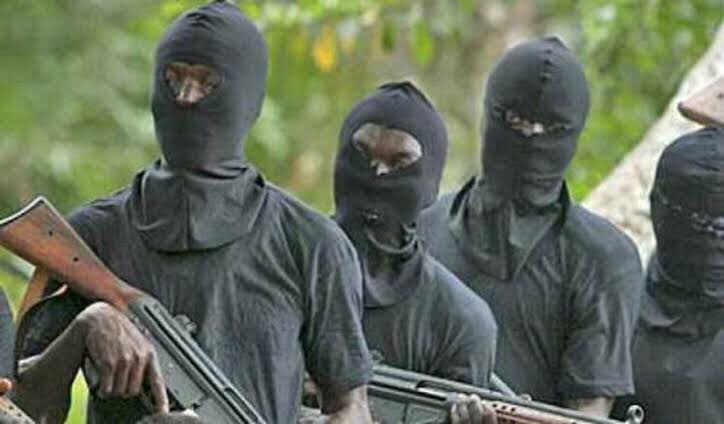 Gunmen suspected to be bandits have attacked the popular college of Agriculture, Bakura, in Zamfara State and abducted unspecified number of students.

It was gathered that the incident occured on Sunday night when the assailants invaded the school premises shooting sporadically, before whisking the victims away.

It was also learnt that the attackers engaged in gun due with some security personnel serving in the area, leading to the death of officers.

Details of the incident are still sketchy as at press time.

He was, however, unable to give details of the attack stating that the command would “issue statement later”.

Meanwhile, Senator Shehu Sani who represented the Kaduna Central during the 8th National Assembly also confirmed the incident via a tweet in his verified Twitter handle on Monday morning.

The tweet reads, “We woke up with a tragic news of mass abductions of students and staff at the college of Agriculture Bakura, Zamfara State yesternight.

The bandits also killed some security personnel. Another tragedy. Budget upon Budget for defence, where are our security apparatuses?”

CHECK IT OUT:  El-Zakzaky: Police Warn Against Demonstration, Ask Citizens To Be Vigilant