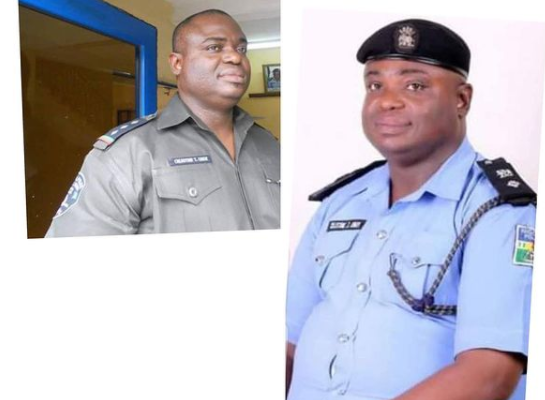 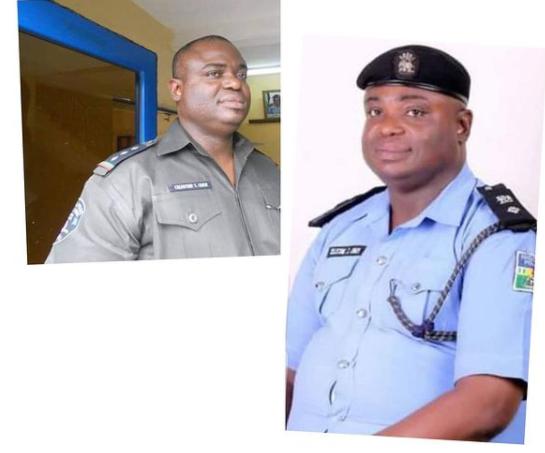 Chief Superintendent of Police, CSP Celestine Umeh, the Nigeria Police Force and the Akwa Ibom State Commissioner of Police have been ordered by the Akwa Ibom State High Court sitting in Uyo to pay the sum of N4 million as compensation to a businessman, Clement Asuquo Etim.

It was reported how Etim, was arrested, detained and tortured for three days after he caught Umeh in the night in his matrimonial home at Aba Ukpo Estate in Uyo.

In a 46-page court document filed in May 2020, Etim stated that Umeh, who is now the Divisional Police Officer in charge of Itu Division in Akwa Ibom State, violated his fundamental right to private and family life guaranteed by Section 37 of the Nigerian Constitution when he intruded into his matrimonial home in his absence to be with his wife, Mrs Laurentia Asuquo Etim.

A Lagos-based human rights lawyer, Inibehe Effiong, who represented Mr Etim at the High Court of Akwa Ibom State, asked the court to enforce the fundamental rights of his client to dignity of the human person, personal liberty, private and family lives and freedom of movement.

In a judgement delivered on Monday, August 16, 2021, the presiding judge, Justice Charles Ikpe, found that the police violated the fundamental right of the Applicant to personal liberty by detaining him for three days without justification and torturing him.

Also, the court found CSP Umeh liable of violation of the fundamental right of the Applicant to private and family life by intruding into the matrimonial home of Mr Etim without his consent.The court restrained the police from arresting the Applicant except by the order of a court.

CHECK IT OUT:  Ex-Governor Of Oyo State Ajimobi Dies At 70

The post Court orders policeman to pay N4m to the husband of his concubine whom he detained, tortured after catching them in bed appeared first on .