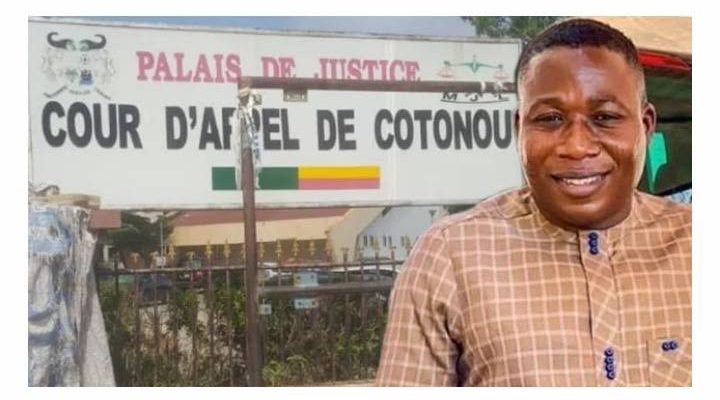 Olusegun Falola, one of the lawyers of Yoruba Nation activist, Sunday Adeyemo popularly known as Igboho, has disclosed why the agitator was initially chained by the Benin Republic security agents.

Falola disclosed that Igboho was chained to prevent him from disappearing mysteriously. According to him, Beninese security agents were told that Igboho could turn into a cat and escape.

“When I arrived from Paris and got to the custody where Igboho was detained, he was first chained. They were scared that he could just disappear into the thin air because of his mystical powers. The police told me that if Igboho’s chains were untied and he escaped mysteriously, he (the police officer) would be stripped of his rank and also dismissed.

The police officer said he was told that Igboho could disappear or turn into a cat, and many other things were said to the police officers which made them tie him,” he told TheNation newspaper. The lawyer, however, disclosed that his timely intervention led to the officers unchaining Igboho.

CHECK IT OUT:  'Enough Is Enough': Obiano Urges Youths To Defend Anambra From Hooligans