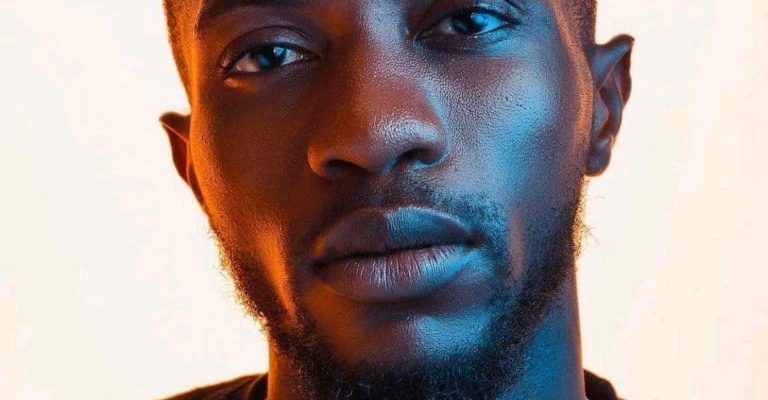 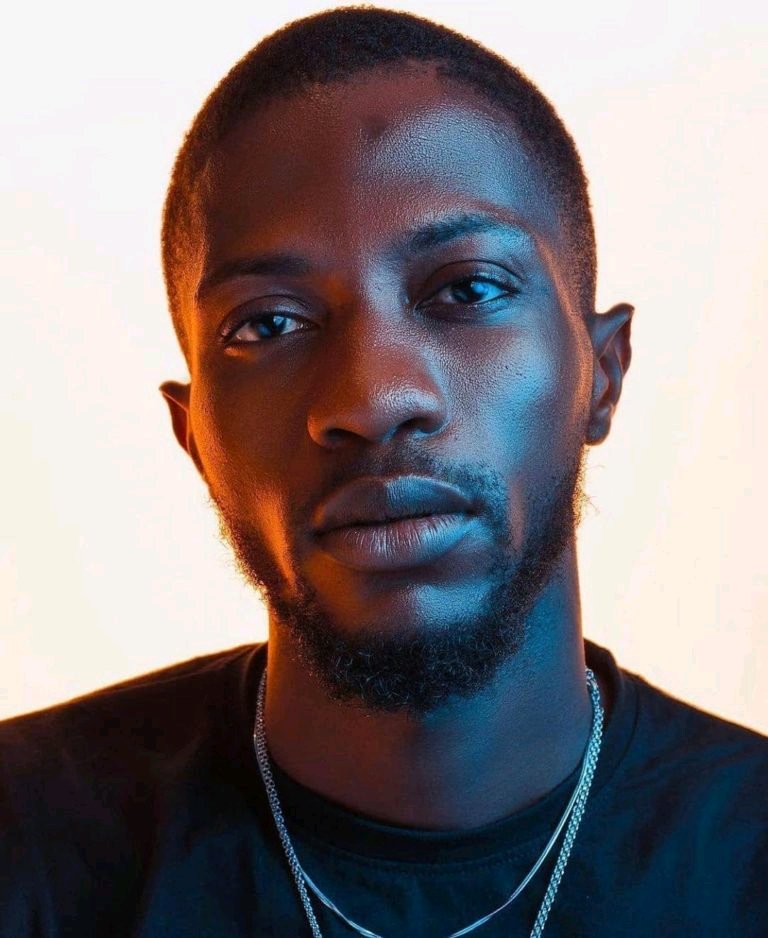 According to MultiChoice, KayVee exited from the House on medical grounds after consultation with “Big Brother and the on-site medical team, where it was decided that he had to leave the house for a more thorough medical investigation.”

KayVee’s social media handler also stated that what happened in the house was simply a reaction to KayVee being unwelcome. “He was full of life when he got into the house, and something has triggered this phase. This has caused him to withdraw into his shell to rebuild his energy and vibe.”

KayVee’s official statement, which was released on Wednesday, goes on to thank everyone for their love and support during his one week in the Big Brother House. He describes his stay in the House as an experience of a lifetime that has afforded him “access to networks and the best supporters a photographer could ever have.”

I underestimated the effect isolation would have on m mental health and the integration with the other housemates. I honestly wanted to stay till the 72nd day, and I believe that I have the personality, the empathy, and the game spirit to have made it to the end.

But, certain events happened and in quick succession escalated the anxiety I felt and impacted my being the jovial, energetic, and fun person I am.

KayVee adds that he has reconnected with his family and is in a medical facility where he is “working through the debilitating anxiety” he felt. Read the official statement below:

CHECK IT OUT:  Check Out Ebuka Obi-Uchendu’s Drip for the Second #BBNaija ‘Shine Ya Eye’ Live Eviction Show 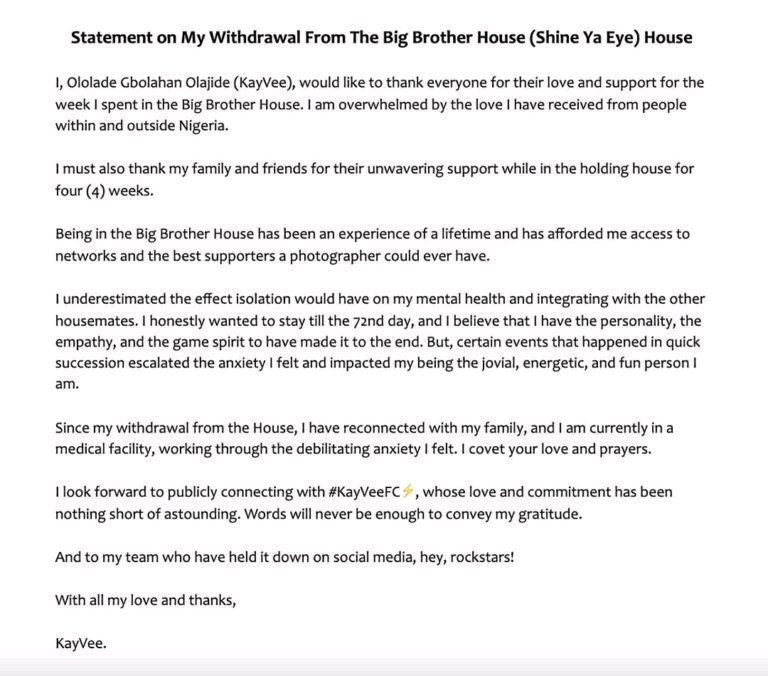 The post Kayvee’s Official Statement following his Exit from #BBNaija6 says He’s “Working Through the Anxiety” appeared first on .