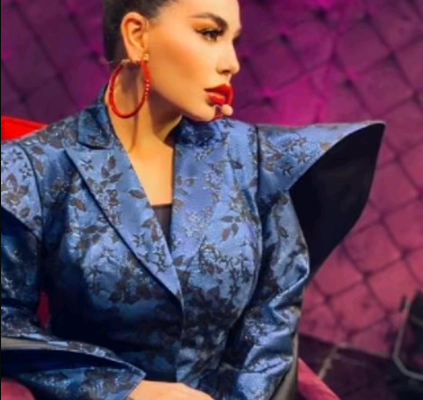 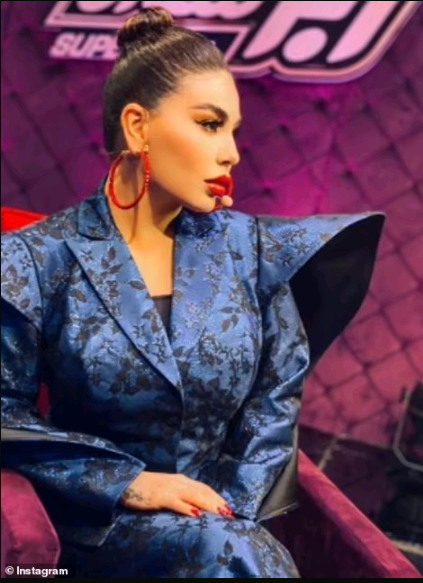 Afghanistan’s biggest female pop star has escaped to Turkey from Kabul as fears grow for women in the country after the Taliban’s vow to impose strict Sharia law.

Aryana Sayeed, a singer, and judge on the Afghan version of The Voice, was one of those fortunate to escape the country on a US cargo jet on Wednesday, August 18. 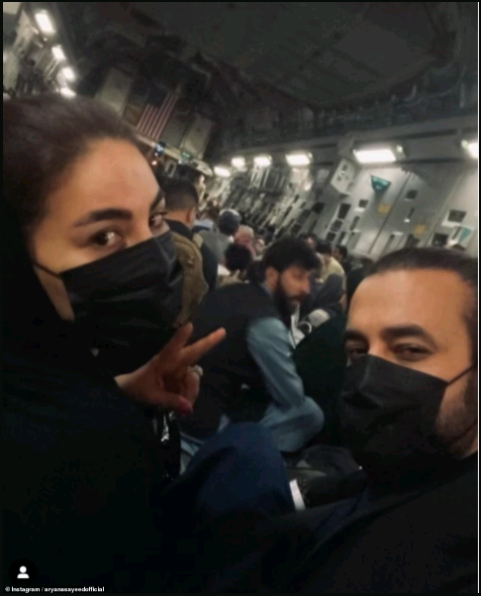 ‘I am well and alive and after a couple of unforgettable nights, I have reached Doha, Qatar and am awaiting my eventual flight back home to Istanbul,’ the 36-year-old told her 1.3 million Instagram followers.

Ms Sayeed later posted an update showing that she had flown onward to Turkey.

She said: ‘After I get home and my mind and emotions return back to normal from a world of disbelief and shock, I have many stories to share with you.’

Ms. Sayeed has been a prominent supporter of the Afghan Army and spoke out many times in support of them before the Taliban took the country. She is married to Hasib Sayed, who is also her producer.

This comes after the Taliban disclosed that religious scholars will decide whether girls can go to school and women can work after the new regime earlier said they would respect women’s rights ‘within the framework of Islamic law.

Taliban spokesman Waheedullah Hashimi told Reuters on Wednesday: ‘Our scholars will decide whether girls are allowed to go to school or not.’

He also ruled out any chance that the current democratic system of government would remain, saying that it was not compatible with Islamic law.

CHECK IT OUT:  Cardi B Steps Out To Meet Her Fans In Ghana (Video)

‘There will be no democratic system at all because it does not have any base in our country,’ Hashimi said.

‘We will not discuss what type of political system should we apply in Afghanistan because it is clear. It is sharia law and that is it.’

The post Afghanistan’s biggest female pop star escapes to Turkey as fears grow for women in the country appeared first on .