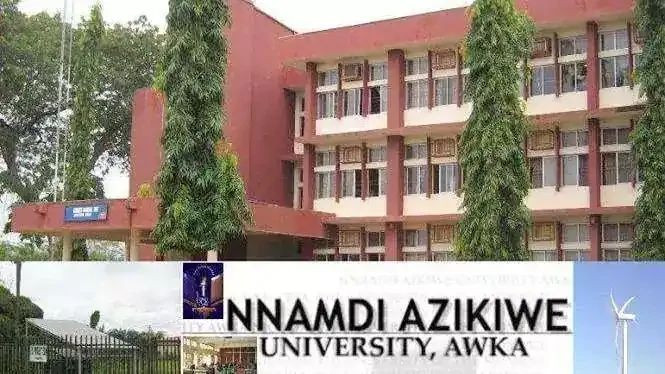 A 200-Level Student of Nnamdi Azikiwe University, Awka, Anambra State has allegedly committed suicide inside one of the hostel rooms on Friday, August 20.

The Nation reports that the deceased student who hailed from Isuikwuato Local Government Area of Abia State, was said to be studying Industrial Physics. It was gathered that the body was reportedly found inside one of the hostel blocks dangling with a rope around his neck.

An eyewitness, who preferred anonymity, Said:

“The deceased locked himself inside the room and when the door was broken, he was seen dangling with a rope around his neck.”

Another source who described the deceased as a quiet and calm student, adding that he never showed any sign of depression before the incident. 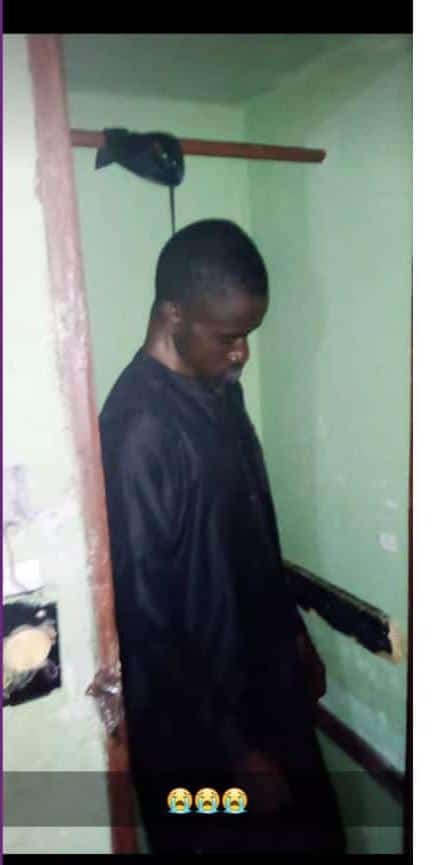 Reacting to this development, the Chief Security Officer of the Institution, Ken Chukwura, said the deceased’s roommates have been invited for further questioning while investigation had commenced. He however called on the students to go about their activities without fear as the situation was under control.

Also confirming the incident, the spokesperson of the Anambra State Police command, Ikenga Tochukwu, described it as unfortunate adding that an investigation had commenced.