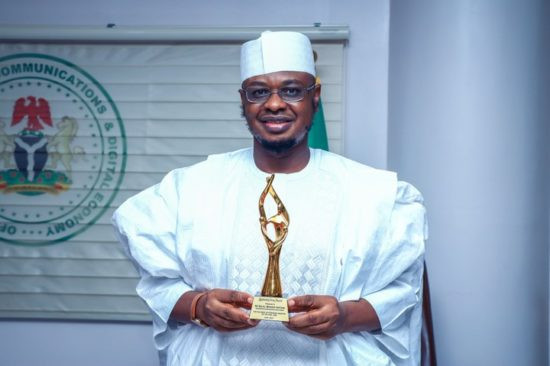 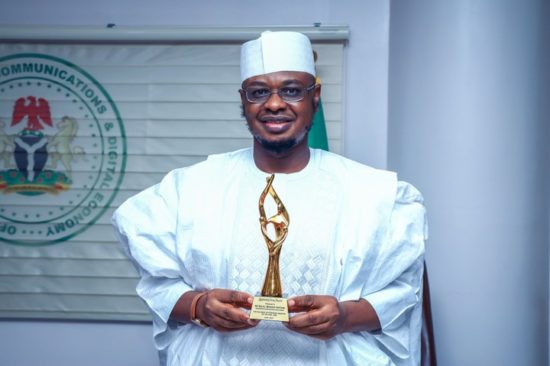 The Federal Ministry of Communications and Digital Economy says it will soon deploy the Five Generation network in Nigeria for increased connectivity.

The Minister of Communication and Digital Economy, Dr Isa Pantami, disclosed this in Abuja when he featured on FORUM, a special News Agency of Nigeria interview programme.

The minister said that the decision to deploy the 5G network followed an outcome of thorough investigations, research, and trial absolving it of posing a security or health threat.

According to him, the work on the national policy on 5G stands at 95 per cent done and will be presented to the Federal Executive Council in due course.

Pantami, who said that the primary concern of the government was to ensure the security and welfare of Nigerians in their utilisation of services in the telecommunications sector, blamed the delay in the deployment of the 5G network on conspiracy theories.

There were concerns that COVID-19 was associated with the deployment of the 5G communications network.

“Our government is a listening one; so we listen to constructive criticisms, respect it and appreciate it and at least we value it.

“We’d reached advanced stage of 5G, then, an issue came up that 5G was related to COVID-19; many people including the educated ones started circulating it without verification.

“Naturally, people are a bit scared and skeptical about technology.

“So we gave enough time to do more consultation, creating awareness in local languages so as to engage our citizens to address all the challenges.

“We set up a technical team that accommodated security, health, and environmental institutions, and the public sector so that we can be on the same page.

“I want to give you the assurance that the 5G communication network is in the pipeline.”

CHECK IT OUT:  Keyamo Reacts To PDP Call For Supreme Court Review of 2019 Presidential Election

Pantami said that the ministry had started discussions with the Nigerian Communications Commission concerning spectrum for commercial purposes.

“From that spectrum, NCC will give it to mobile operators to start deployment; so, the policy is almost ready.

“They have also encouraged us to learn from other countries that have deployed 5G and we have already done that.

“The World Health Organisation has issued a statement that there is no relationship between 5G network and COVID-19 and that addresses the health issue.

“Similarly, the International Communications Union (ICU), which is an arm of the UN, also issued another statement debunking any implications from the 5G,” Pantami said.