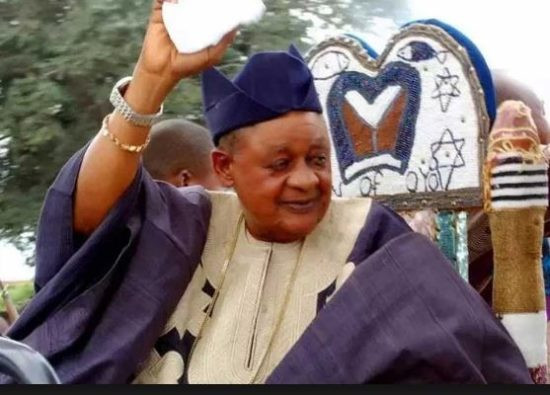 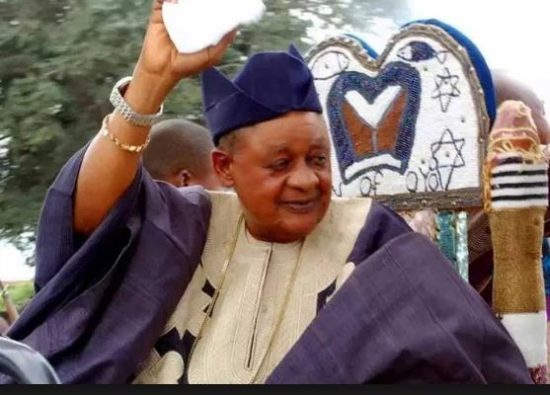 The Alaafin of Oyo, Oba Lamidi Adeyemi III, has declared Sango as the best king ever in Oyo.

Oba Adeyemi spoke on Saturday while addressing visitors, tourists, and worshippers at the Grand Finale of the 2021 World Sango Festival in Oyo.

The first class monarch said preservation of culture and tradition of people had become necessary for the sake of the coming generations.

Alaafin said Sango, during his reign as Alaafin, was powerful and had exceptional attributes that made him different from those that ruled before and after him.

He added that though Sango reigned for seven years, he was an exceptional king before transforming to a deity.

The Alaafin said Sango Festival, one of the recognised festivals globally, promotes Yoruba culture and heritage.

He appealed to sons and daughters of the kingdom to continue to live peacefully, and urged the Yoruba race to preserve and sustain its culture and tradition.

The post Sango Was A King Before Becoming Deity – Alaafin Of Oyo appeared first on .

CHECK IT OUT:  OMG!! I Killed My Brother To Inherit His IPhone 11 – Suspect