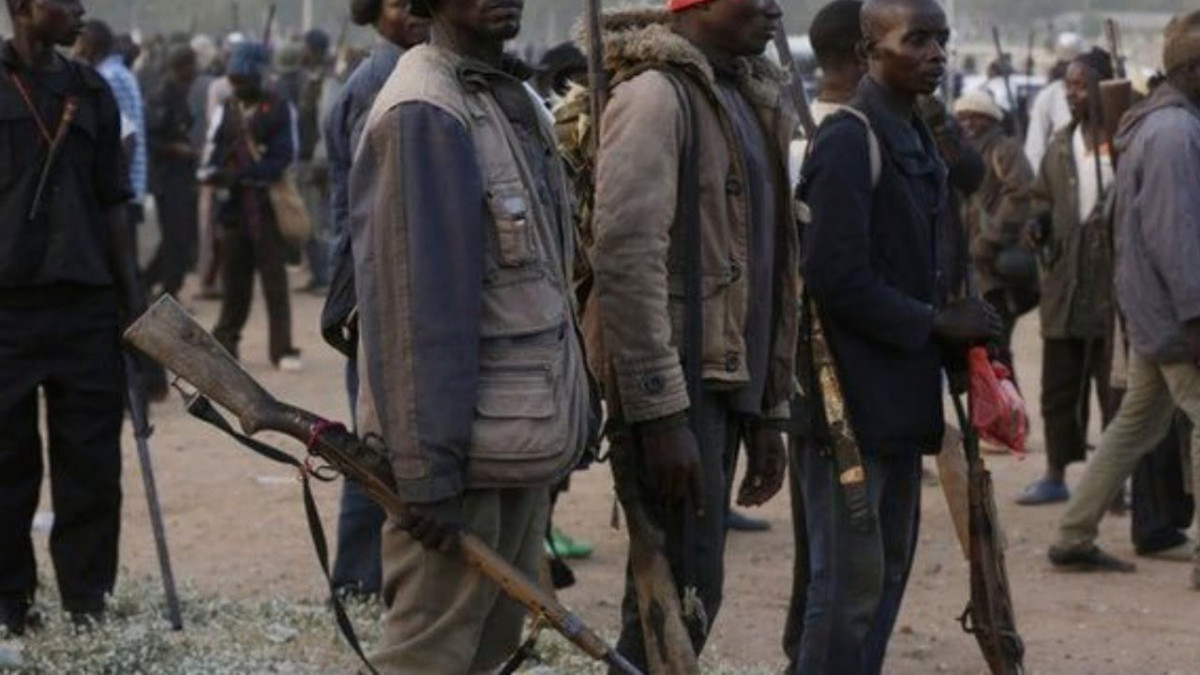 A Driver in Anambra State was on Monday allegedly killed by a vigilante operative in Onitsha, over N500 bribe.

A resident said the deceased was driving with a lady in his car when they were accosted by the vigilante operatives in a Sienna car.

The source said, “An argument ensued between him and the vigilante operatives and in the process one of them shot him, killing him instantly, while the lady ran away.”

Another source said the vigilante operatives had accosted the driver carrying goods with a lady and demanded money from them.

The source said the operatives rejected the sum of N500 offered to them by the driver before they arrested him and impounded his vehicle.

The source maintained that the driver called the owner of the goods to inform him of the development, threatening to abandon the goods with them.

“The owner rushed to the scene. But using a heated argument that ensued, one of the vigilante operatives fired a gun shot at the man, and several shots into the air to scare people away before he drove off.

It was gathered that the incident attracted youths of the area who carried the corpse and proceeded to the palace of a monarch in the area to register their displeasure over the incident.

Efforts to speak with the Area Commander in charge of Onitsha, John Obuagbaka was unsuccessful as calls put across to his mobile phone were not picked, he did he respond to text messages sent to him in that respect as of the time of filing the report.

When contacted, the state Public Public Relations Officer, Ikenga Tochukwu, said “I have no such reports before me please.”