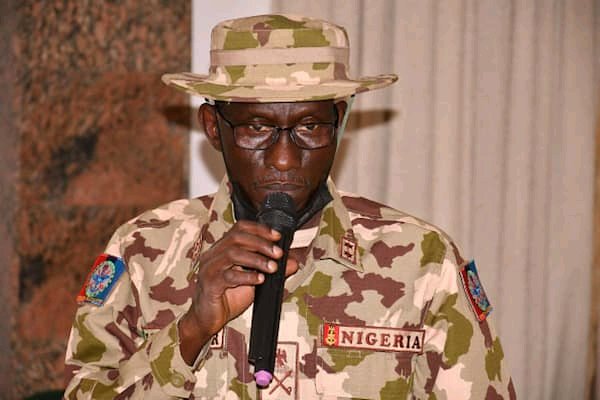 Sources quoted in the report said the bandits sneaked in through a part of the facility that had no fence.

One of them said:

“It was in the middle of the night, and the personnel that were meant to be monitoring the CCTV had slept off. They could have put everyone on alert, and avert the attack.”

The report noted that the academy authorities would court-martial some soldiers for failing to secure the area.

The armed men who were dressed in military camouflage beat the guards and headed for the officers’ quarters of the institution.

The post NDA Attack: Sources Say Personnel in Charge of CCTV Slept Off appeared first on .