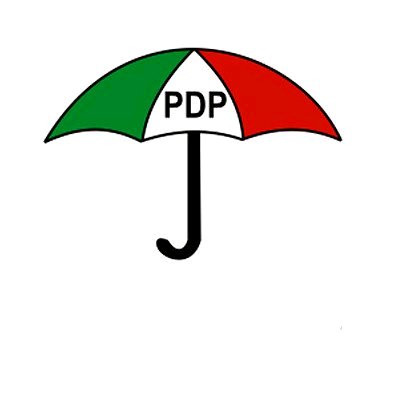 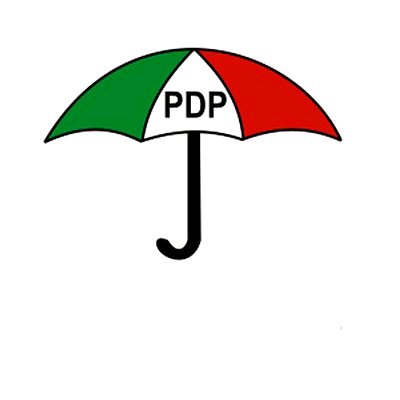 The restraining order of a Rivers state high court on the membership and national chairmanship of Prince Uche Secondus has opened a can of worms for the Peoples Democratic Party (PDP).

The Nation reported that there was confusion at the national secretariat of the PDP in Abuja on Tuesday, August 24, as the opposition party was split into two rival factions.

It was gathered that the factions were led by the deputy national chairman (south), Elder Yemi Akinwonmi, and his northern counterpart Senator Suleiman Nazif both of whom are laying claims to Secondus’ office.