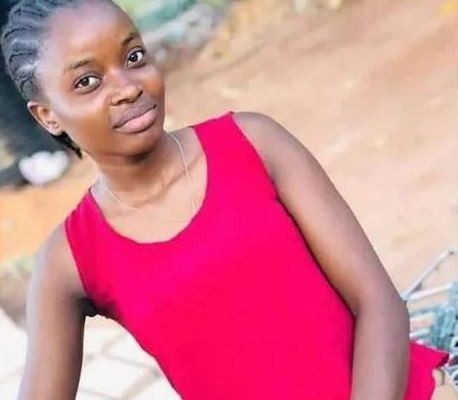 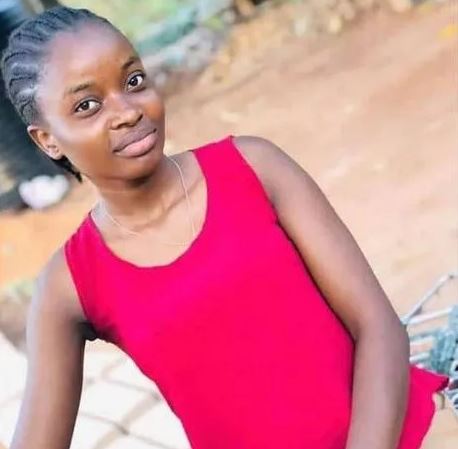 21-year-old Glory Okolie, who has been in detention since June 17 over her alleged relationship with members of the proscribed Indigenous People of Biafra (IPOB) and its militant wing, the Eastern Security Network (ESN), has dragged the Inspector General of Police, Usman Baba, to court.

Aside from the IGP and the Nigeria Police Force, others that were cited as Defendants in the suit Miss Okolie filed before a High Court in Abuja, are the Commander of IGP’s Intelligence Response Team, Tunji Disu, and the Attorney-General of the Federation and Minister of Justice, Mr. Abubakar Malami, SAN.

According to Vanguard, the Applicant, in her fundamental right enforcement suit, is demanding her immediate and unconditional release from detention, as well as, and order, mandating the Respondents to pay her N1billion as general and punitive cost for infringing on her rights.

In a supporting affidavit that was attached to the suit, the court was told that the 21-year-old student was arrested on June 13 by the police and subsequently transferred to Abuja, despite spirited efforts by her parents to secure her release.