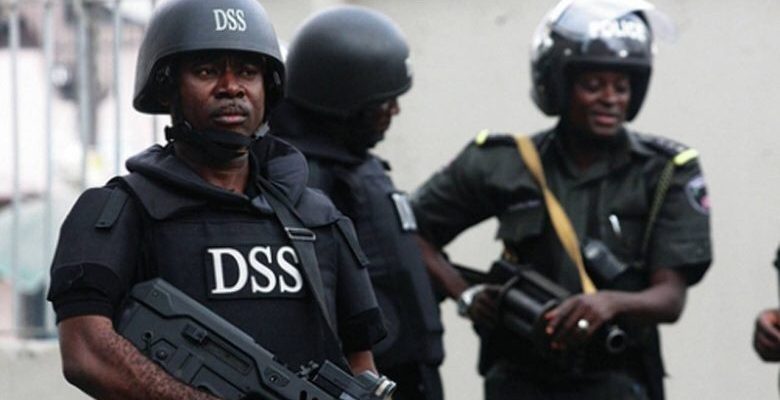 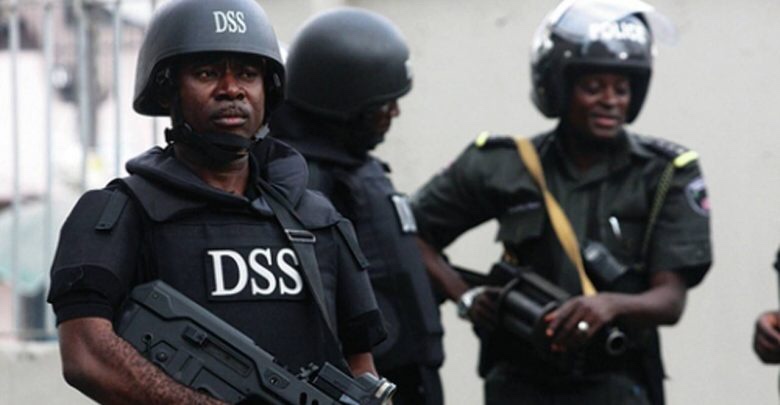 In a statement signed by PRO, Dr. Peter Afunanya, made available to POLITICS NIGERIA on Friday morning, the Secret agency disclosed that no operation was carried out in the hotel.

“The attention of the Department of State Services has once again been drawn to a falsehood being circulated in the media that it dispersed doctors attending a Saudi Arabia organised job interview at the Sheraton Hotel, Abuja, yesterday 26th August, 2021.”

“Though this is illogical and does not add up, sections of the media that reported it did not care to verify the news before going to print. No further evidence was also adduced to prove that the DSS carried out such operation at the hotel. It is obvious that the news is only designed to embarrass the Organisation.”

“Journalists and other media practitioners are enjoined to crosscheck their facts and ensure that they do not use their platforms to mislead the public or undermine national security.”

CHECK IT OUT:  “Naira Marley Is The Nigerian Artiste With The Strongest Fan Base”- Owen Gee Reveals (Do You Agree?)