Senior Pastor of the Living Faith Church, Bishop David Oyedepo, has appealed to young people not to get married because of money. 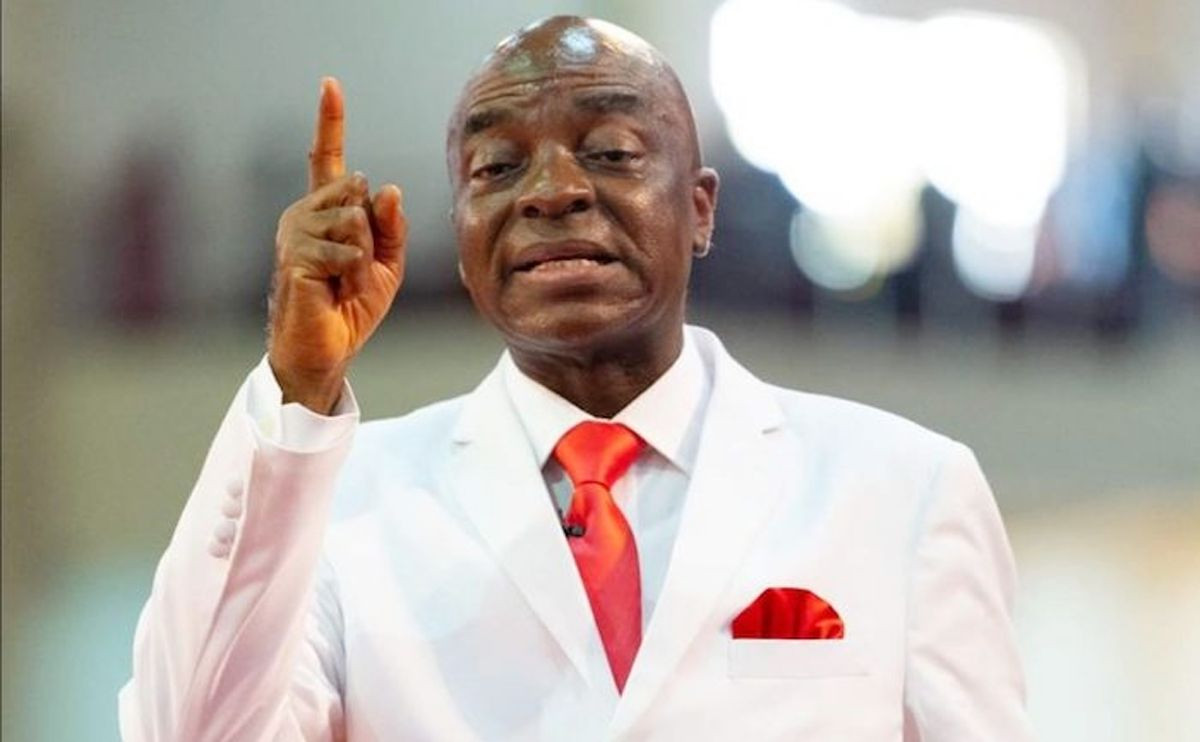 Taking a cue from his own life, the clergyman gave the advice while preaching in his church on Sunday, August 29, stating that he did not have money when he got married to his wife, Faith, 39 years ago.

‘‘You don’t jump into marriage because somebody has money. I didn’t have no money. I didn’t look like someone who will have money. Just one boy who doesn’t know what he is saying, always saying, “Jesus loves you.”

You think this man has any future?

There is a way that seemeth right unto a man, but the end thereof are the ways of death.

You couldn’t imagine that you could see the meaning of wealth and now they say, “He is the richest Pastor in the world.” From the forest.

For someone to say, “you can’t marry that person. You know your status, my status in town, you want to marry somebody who is …! Don’t let me talk nonsense to you.”

There are some parents like that: they are the ones to marry their daughter to somebody.

“How many degrees does he have?” Only one. No, not in this family, we don’t have one degree here! Then marry her. You are the father, be the father and husband. ” he said.

CHECK IT OUT:  See What Pope Francis Told Tech Giant To Do To Children Who Easily Watch P0rn