Home
NaijaCover
Apple Set To Release The Iphone 13 In Nigeria 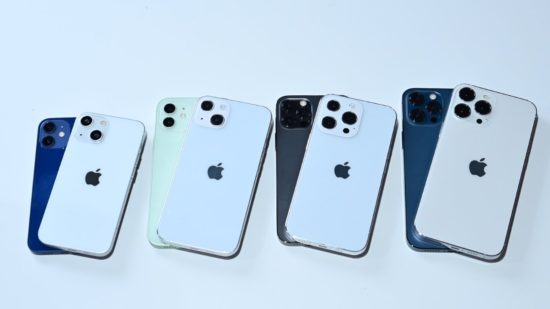 Apple is famously reticent when it comes to giving out information regarding its products. But as per the latest leaks, we can expect Apple iPhone 13 anytime in September 2021. The upcoming iPhone will come along with a lot of upgrades that include an ultra-wide 48 Megapixel camera, 120 Hz LTPO display, and much more. Here’s every information available with us regarding the next-gen iPhone.

Before 2020, Apple always launches its new iPhone models either on the first or second Tuesday of September. This means that if Apple follows the same trend this year, then the iPhone 13 family will be released on September 7 or September 14 2021. However, multiple sources are certain the iPhone 13 will be announced on the third week of September which is 14 thereby making it the likely date.

Every rumour about this next-gen phone has used iPhone 13 as the name for the upcoming model. This is obvious since Apple went from iPhone 11 to iPhone 12 and the next in line will probably be Apple iPhone 13. However, many experts suggest it’s going to be called the iPhone 12s

CHECK IT OUT:  KCee uploads first photo of his newborn son on social media

Why we’re not sure of the name of the next iPhone, many reports claim Apple will be sticking with the iPhone 13 name which is obvious by many measures. However, if we’re going to see iPhone “s” model then it means it’s going to have some similarities with its predecessor apart from a few improvements and the possible debut of iOS 15 OS.

Notwithstanding whether Apple goes with iPhone 13 or iPhone 12s, we’re sure of having many revamped features, upgrades, and debuting of interesting specs. Left for us to say we’ll prefer having the Apple iPhone 13 to continue with the normal model trend.

CHECK IT OUT:  Can’t Imagine Spending My Life With Anyone Else – Davido’s Birthday Message To Chioma

On top of the rumour is another news that Apple’s component suppliers are putting up the cost of their services and with the frequent rise of dollar rate, those in Nigeria won’t get it any cheaper too. However, let’s hope a miracle will happen and the price should be lower without any deduction in quality although that might never happen.

The post Apple Set To Release The Iphone 13 In Nigeria appeared first on . 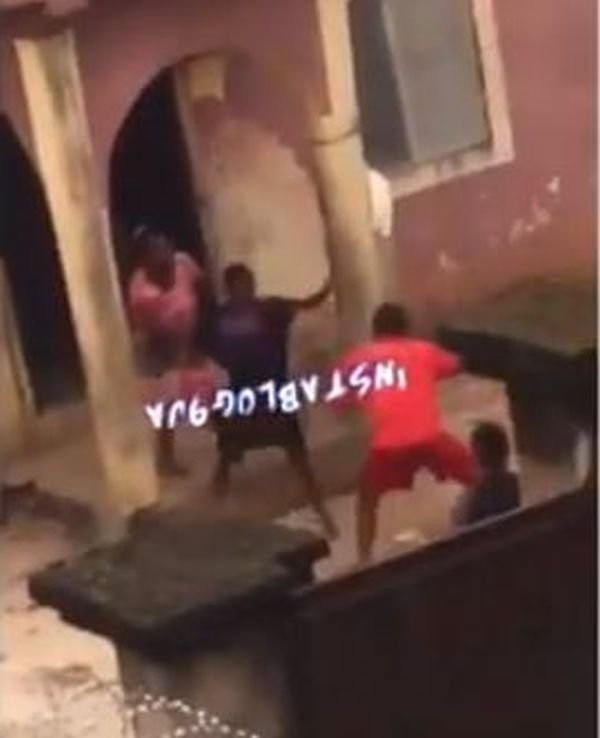 Loading... In a video circulating online, a woman could be …