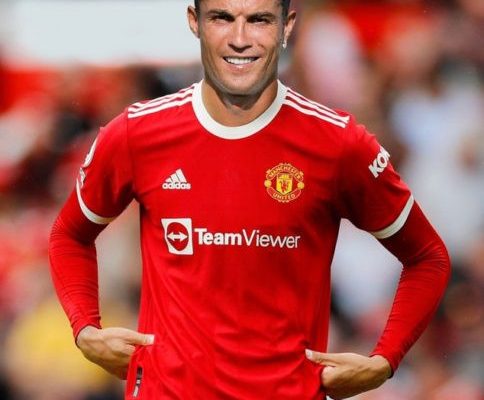 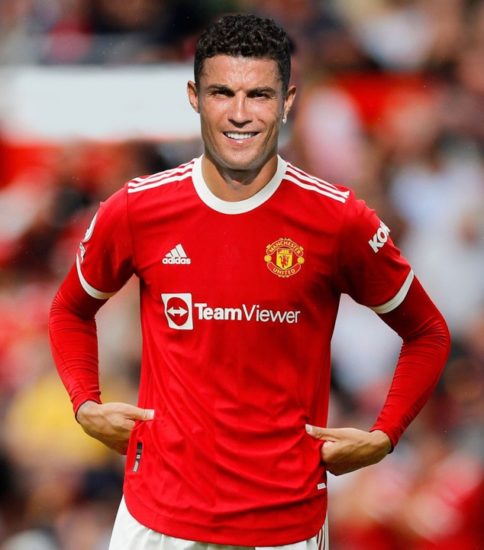 Manchester United have posted pictures of Cristiano Ronaldo wearing the club’s kit for the first time since he completed his return to the club.

But the Red Devils stepped in last Friday to complete a stunning swoop. .

United will pay an initial fee of £12.85million for Ronaldo, who is currently away with Portugal on international duty.

Ronaldo’s new number is still yet to be revealed, with Edinson Cavani hanging on to the No.7 for the time being.

However, a series of snaps from an official photoshoot were released on Tuesday night, showing Ronaldo proudly showing off the famous red of United once again.

Ronaldo was with United for six years in his first spell after arriving as an 18-year-old from Sporting in 2003, helping the club win three Premier League titles and the Champions League in 2007/08.

CHECK IT OUT:  Atiku Reacts As NBC’s Shutdown Of AIT, RayPower FM