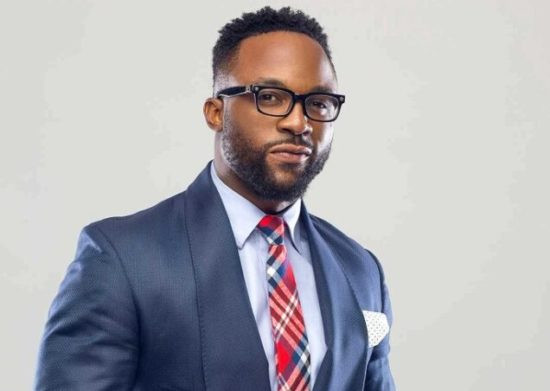 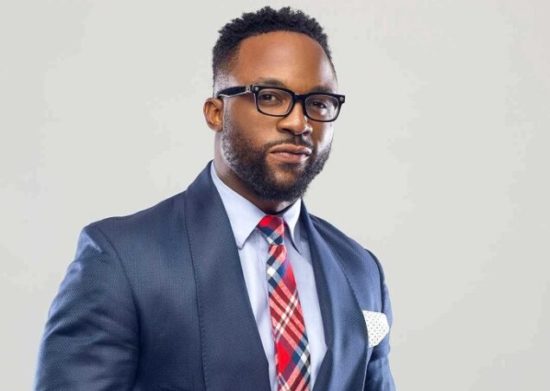 Iyanya’s appointment was announced on Wednesday night in a statement by Special Adviser on Media, Publicity, Christian Ita.

Alongside the singer, 26 others were appointed aides according to Ita stating.

He added that the appointment takes immediate effect.

He thanked the governor for finding him worthy of such position.

“It’s forward ever and backward never. I have been appointed the Senior Special Assistant on Tourism and Entertainment to the Cross River State Governor, Ben Ayade.

“I thank God who made this possible and also my Governor for finding me worthy to handle this position,” he said.

He co-founded the record label Made Men Music Group with Ubi Franklin in 2011. He released his debut studio album My Story in 2011.

The post Iyanya Appointed As Governor Ayade’s SSA On Tourism And Entertainment appeared first on .

CHECK IT OUT:  29 Years Old Man Lands In Prison For Robbing In Lagos