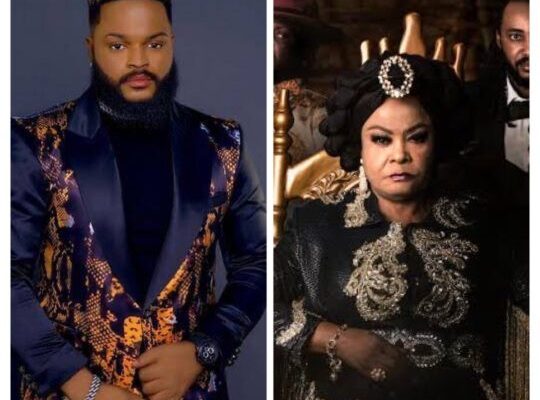 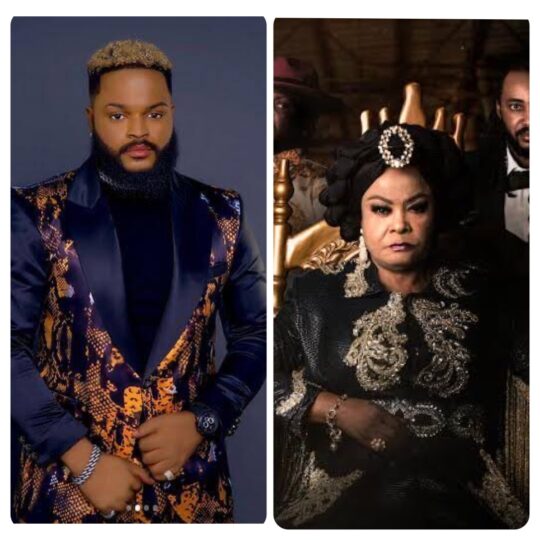 Kemi Adetiba, director of King of Boys season 1 has hinted that BBNaija housemate could get a role in the season 2 of the movie.

The movie maker gave the tip in a post on her verified Twitter page on Thursday. “Whitemoney in KOB season 2?” She wrote.

This follows series of glowing report on the recently released King of Boys season 1 which dropped on online streaming platform, Netflix as the first original series out of Nigeria.

The post about WhiteMoney getting a role has led to excitement among fans of the BBNaija housemate.

They have begun suggesting roles that suits the housemate most in the movie.

Whitemoney appears to be the favorite housemate to emerge winner of the Big Brother Naija season six.

During his time in the house so far, many celebrities have endorsed him as their favorite including popular actress Funke Akindele, blogger Tunde Ednut among others.

Whitemoney has also revealed that after his exit from the show he is willing to do anything that would bring him money, fame and closer to his fans.

He revealed he would delve into music, acting, influencing and be an all round entertainer. The reality star also said he would like to be a philanthropist well known for helping people after his exit from the Big Brother house.

The post Whitemoney to get role in King of Boys season 2 appeared first on .