The younger sister of Hon. Shehu Dalhatu Tafoki, Deputy Speaker of the Katsina State House of Assembly, has been kidnapped. 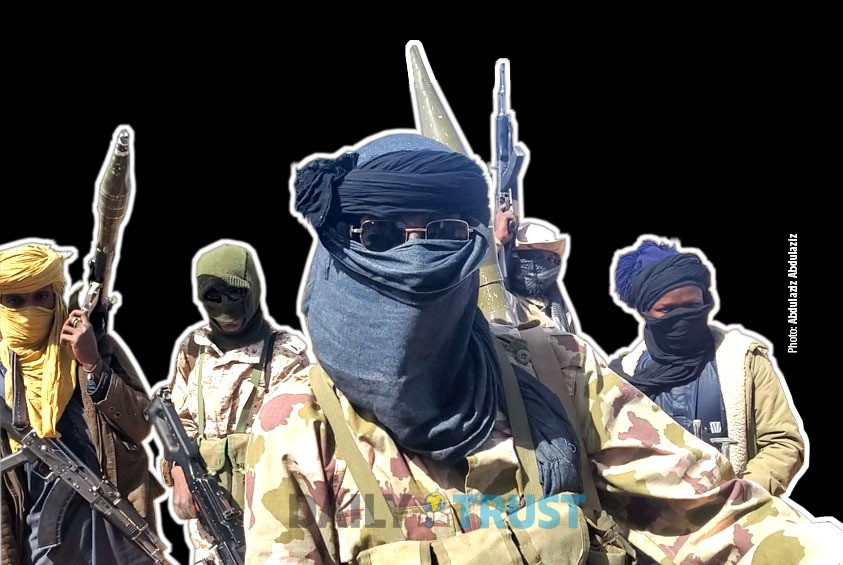 The victim identified as Asma’u Dalhatu is about to get married, according to the lawmaker.

The gunmen were said to have stormed Tafoki village in Faskari Local Government Area of the state where they abducted the victim.

Confirming the incident to Daily Trust, the lawmaker said, “Yes, it is true that my younger sister, Asma’u Dalhatu, was abducted by bandits in the early hours of Sunday.

“They stormed the town around 1am and headed straight to the village head’s residence, which is our family house and kidnapped two of our sisters.

“On their way to the forest, they encountered some members of the vigilante group and exchanged gunfire. In the process, one of the girls escaped and returned home, but the other could not run away, so they went away with her,” he said.

Tafoki said the kidnappers have not made any demand for ransom.

The incident happened shortly after gunmen stormed Kurami village in Bakori Local Government Area of the state, where they abducted the wife and children of Dr Ibrahim Kurami, also a member of the Katsina assembly.

There have been many disturbing incidents in Katsina and across the North West.

Last month, Governor Aminu Bello Masari asked the military to beef up security, lamenting how bandits raid 10 of the 34 Local Government Areas of the state on a daily basis. 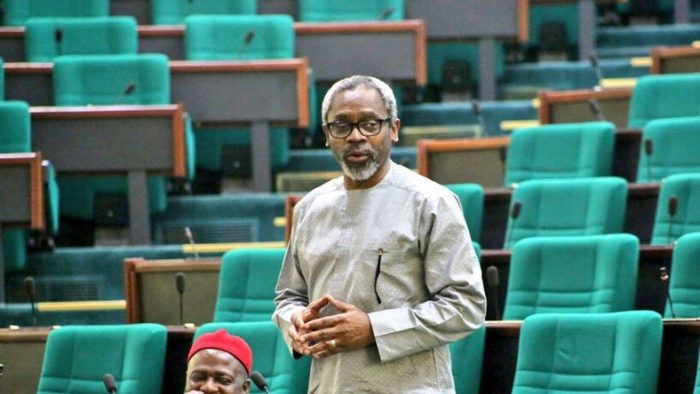