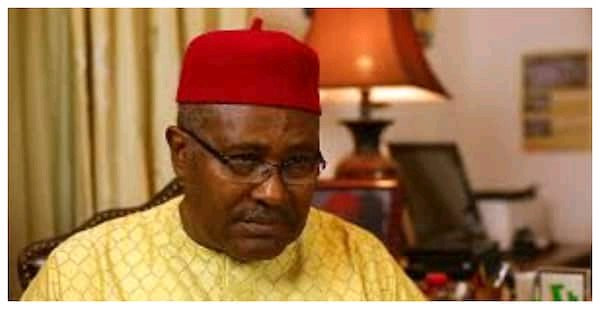 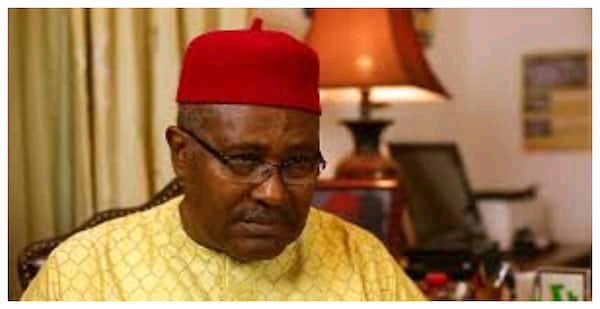 A constitutional lawyer, Leonard Anyogu, secretary of the Ogoja State Creation Committee which was chaired by Ukpo, confirmed his death, AIT News adde

Recently, two of his elder siblings, Madam Lydia Ukpo in the USA and Archbishop Joseph Edra Ukpo, passed on

Anyogu revealed that Ukpo died in the morning at an undisclosed hospital after a protracted sickness.

“I can confirm that the former Milad died this morning. He died in a hospital this morning. It is very sad. Cross River State has lost an asset.”

CHECK IT OUT:  “Advertisement For A Strip Club Is A Call For Sex Trafficking” – Kanye West