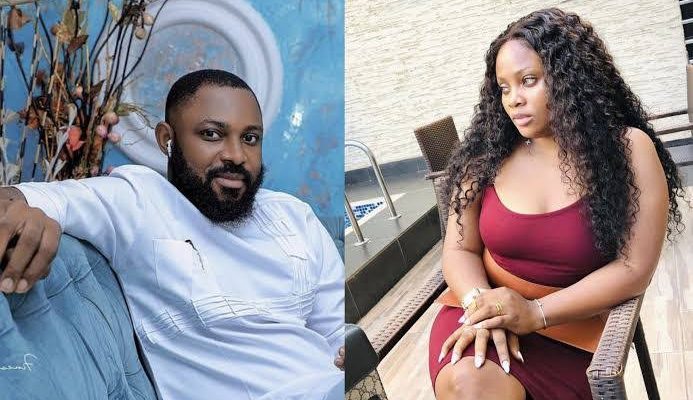 Ajeboh Krislawrence, husband to BBN season 6 housemate, Tega, has broken his silence following her eviction from the show. 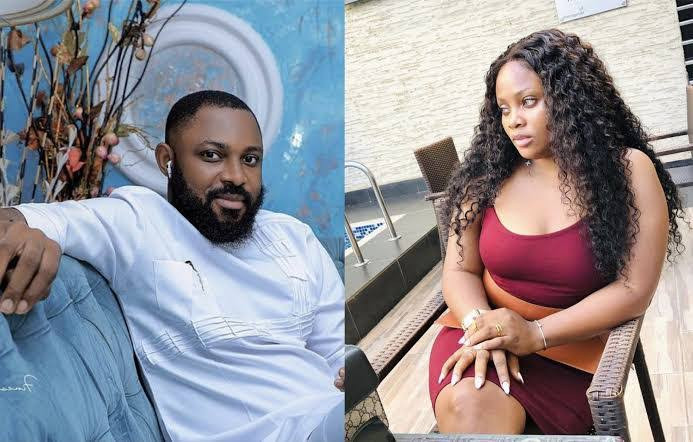 Recall that Tega who was evicted from the show on Sunday September 5, had an ‘affair’ with fellow BBNaija housemate, Boma, who was also evicted from the show same night. In a recent interview with blogger Tunde Ednut, Ajeboh revealed he was broken at his wife’s actions in the big brother house.

“We’ve been married for four years now. Tega told me she was going to do everything in the house except s*x. I objected and told her to behave like a married woman and represent married women which she agreed to.

I was shocked and broken to see her spending time with another man in the house. That isn’t Tega. My wife is a good girl. She’s a God fearing woman. The woman I saw in the house isn’t the Tega that I know.

I feel broken, terribly sad and my ego has been tampered with. I can’t even leave the house because of what people have been saying about my wife in the streets. Tega is a good girl and I still don’t know why she did what she did in the house. I want the woman I used to know back.”

CHECK IT OUT:  BBNaija: Erica Loses N1.8 Million After Disqualification