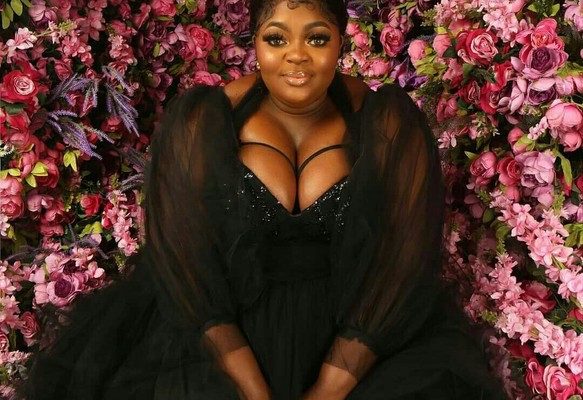 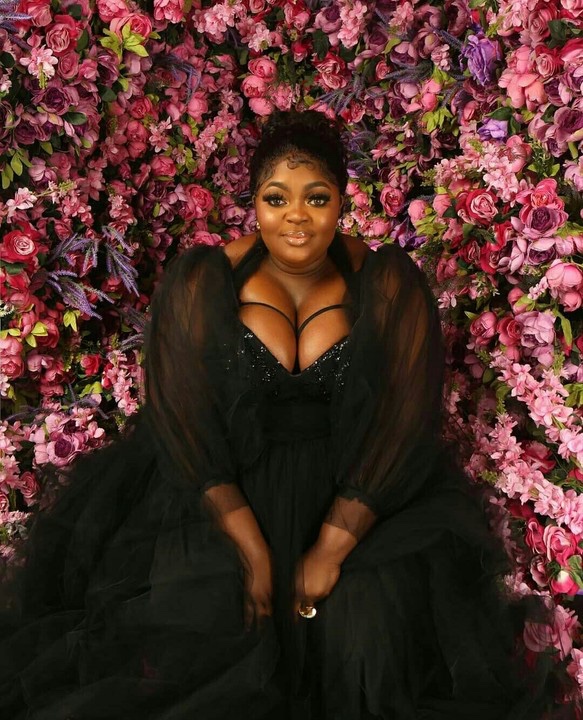 EARLY LIFE AND EDUCATION:
Eniola was born in Lagos Nigeria she had her basic and secondary school education in Ijebu Ode She proceeded to the University of Ibadan where she studied Theatre Arts and then Lagos State University where she graduated with an M.Sc degree in Economics.

CAREER:
Eniola’s career in acting professional started in the year 2000 until in 2008 when she shot to recognition upon starring in two Yoruba films titled Jenifa and Omo Ghetto. Both movies are instrumental to her rise in the Nigeria entertainment industry which has since seen her star as both lead and supporting actress in several Yoruba and English films. 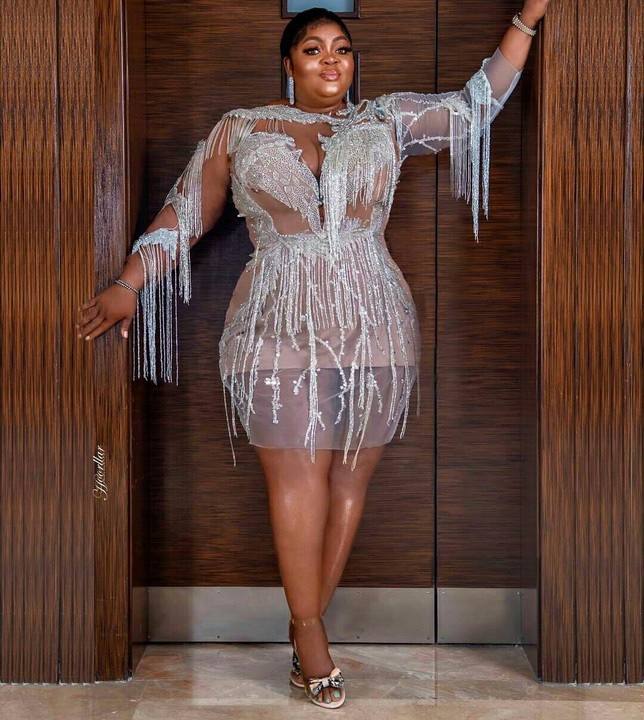 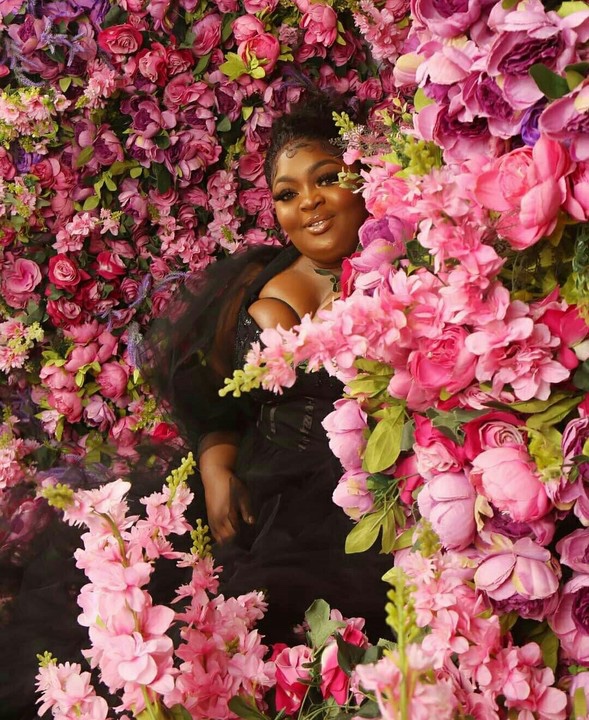 CHECK IT OUT:  We Will Disgrace Katsina State Governor Masari – PDP Threatens