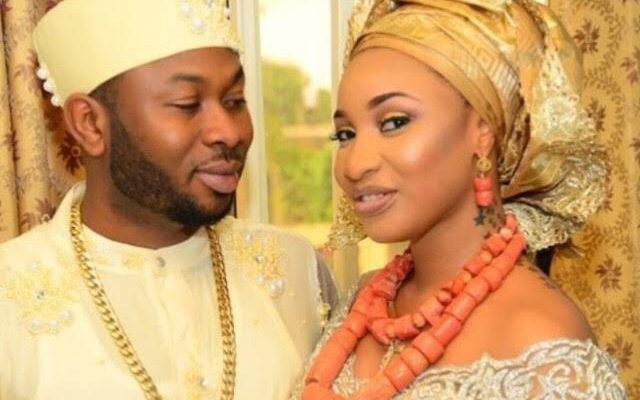 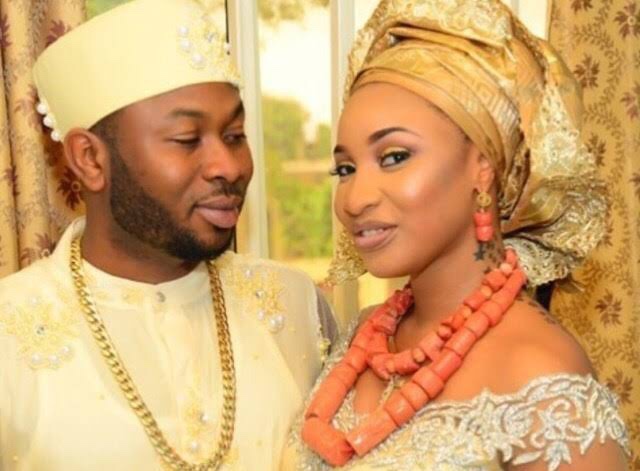 The love and relationship between Tonto Dikeh and her ex-husband, Olakunle Churchill could not stand the test of time as it gave up abruptly.

One of the marriages that ended up in a mess was the marriage between Tonto Dikeh and her former Husband Churchill. Their marriage ended with series of scandals and drama from both parties.

The tension between Tonto and Churchill was further exacerbated when Olakunle welcomed a baby with his bestie, Rosy Meurer.

An audio obtained by Sahara reporters where it shows Tonto threatening to kill Churchill with rat poison if they were still married. The audio has been alleged to be the voice of Tonto and not that of a different person.

In her words: “I dealt with him, if Churchill slap me once, I slap him ten times before the second slap landed. He didn’t know what was hitting him. If I see any bruise on my body, I’m burning his whole clothes and you know he likes designer (sic).

“I’ll burn down the whole cloth, burn down everything. In fact, there was a day I locked him outside, took his things outside. All his clothes with box outside my house, I snapped it and sent to all his family. I say tell your son to come and pick his properties. His mother started begging me.

“When my father heard, he said, ‘You are a mad woman, you mean you locked a man outside the house and his family members were begging you like this’. I say, ‘Daddy, you won’t understand’. If I’m still with Churchill till today, Churchill would have been dead. I will give him rat poison, simple as that, and I won’t feel bad nor guilty. I will walk away like a widow because it’s better that I became a widow than all this kind of things.”

CHECK IT OUT:  2023: Why Igbo Must Be President After Buhari – Ohanaeze Tackles Arewa Youth

The post I Would Have Killed Churchill With Rat Poison – Tonto Dikeh (Leaked Audio) appeared first on .