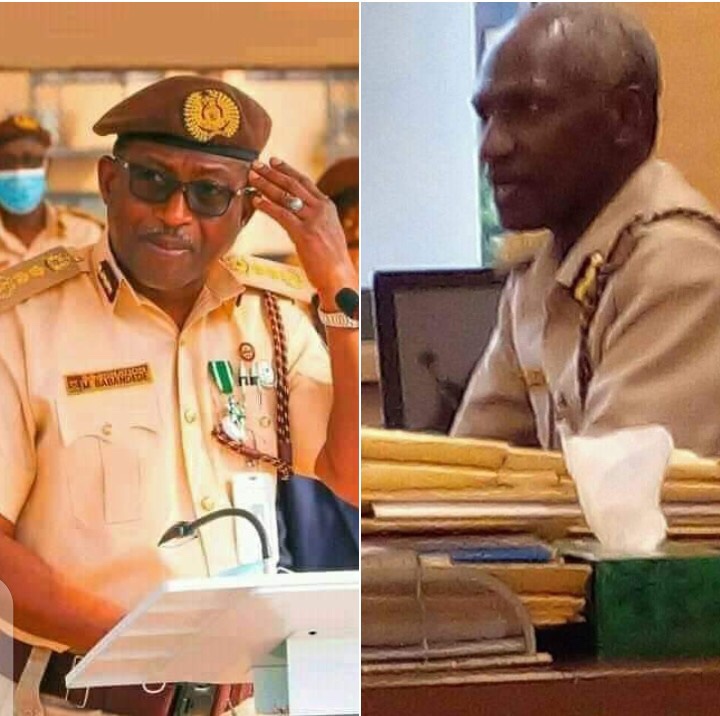 The Comptroller General of the Nigeria Immigration Service (NIS), Muhammad Babandede, has retired after spending 36 years in service.

Babandede, who was appointed the Comptroller General of the NIS on the 15th of May 2016, took over from Martin Kure Abeshi. 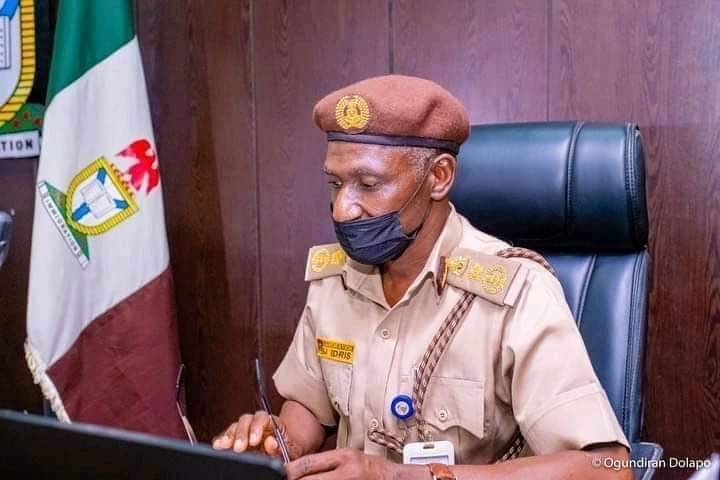 He introduced many reforms in the Service with the digitalisation of activities, decentralisation of passports issuance and introduction of the Visa of Arrival policy top on the list.

Speaking at a valedictory session organised in his honour on Friday, Babandede said; “I have left Immigration better than I found it.”

While acknowledging that he was able to achieve so much as a result of the help he received from his personnel, Babandede appealed to his successor not to “throw away the ideas we stand for”.

He added: “Keep the good things and drop the bad ones.”

The retired CG, who promised to be an ambassador of the NIS, said he will always be ready to assist whenever he is called on by the Service.

Babandede spent five years and four months as the Comptroller General of the Service.

The post Immigration Gets New Ag Comptroller-General As Babandede Bows Out appeared first on .

CHECK IT OUT:  AFCON Qualifiers: Massive Boost For Rohr Ahead Of Nigeria’s Clash Against Sierra Leone