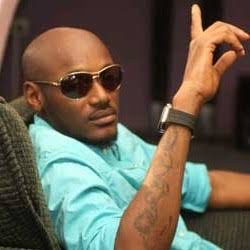 Nigerian Music legend, Tuface Idibia has made cryptic comments on his social media account following his trip to the US, on the heels of his family crisis.

The singer who recently told the public to stay away from his family problems on his Instagram story wrote: “Bright and sunny day, no vibes killer here.”

Recall that Tuface fled the country after an alleged fight with his wife, Annie Idibia.

His decision to leave the country came at a time when his wife had accused him of sleeping over at his ex-lover, Pero’s house.

Annie also called out Tuface’s family accusing them of disliking and disgracing her in public at any opportunity given.

Tuface, who kept silent throughout the social media drama took to Instagram to address the family crisis.

The ‘African Queen’ crooner warned his family members to stop the madness as he would not sit back and watch everybody ‘battle’ in the name of love.

“I admit that bringing family issues on social media was not cool but will not sit back and watch everybody have free for all battle here in the name of love and solidarity.”

He further begged his supporters to respect his family’s privacy and allow his family deal with their issues internally.

The post No vibes killer here – Tuface Idibia speaks from US appeared first on . 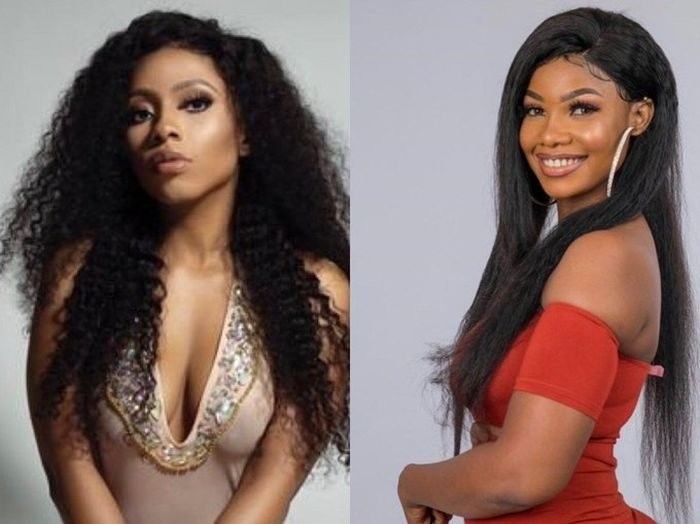 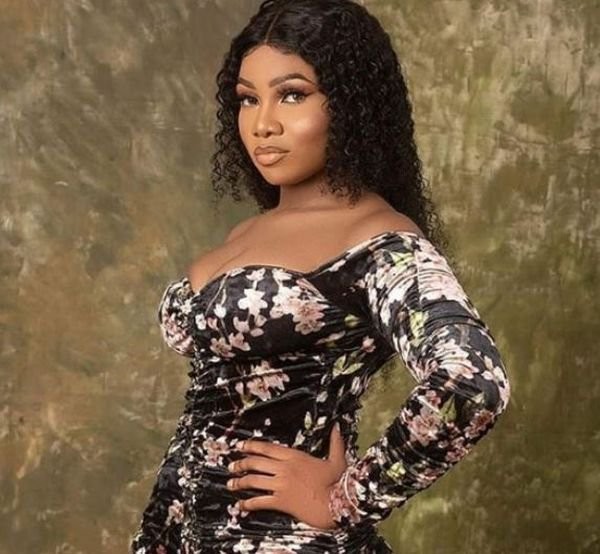 Loading... Following the disqualification from the show, here are six …