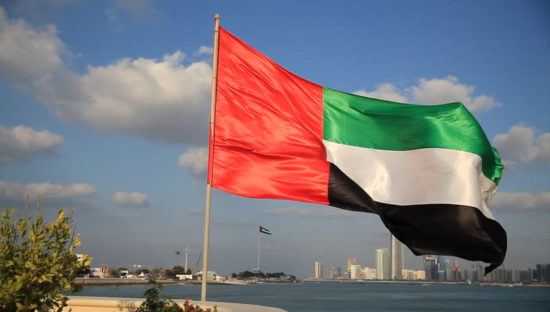 Six Nigerians have been declared wanted by the United Arab Emirates (UAE) for terrorism.

Foreign news platform, Al Arabaiya reported that the Nigerians are on the list of 38 individuals and 15 entities the country added to its terror designation list.

Four Emiratis, two Lebanese, eight Yemenis, five Syrians, five Iranians, two Iraqis, one each from India, Afghanistan, Britain, Saint Kitts-Navis, Russia, and Jordan are among those on the 38-man list.

The publication reported that “the decision comes within the framework of the UAE’s efforts to target and disrupt networks associated with the financing of terrorism and its associated activities.”

CHECK IT OUT:  Mercy Johnson Rolls Out New Pictures As She Clocks 35 Today
Share
Tweet
Email
Prev Article
Next Article 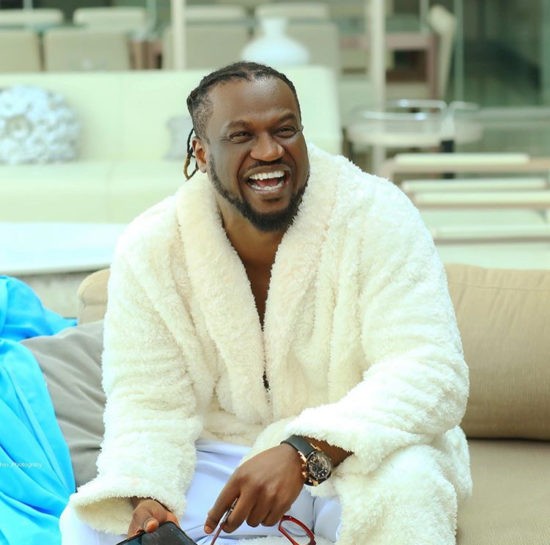 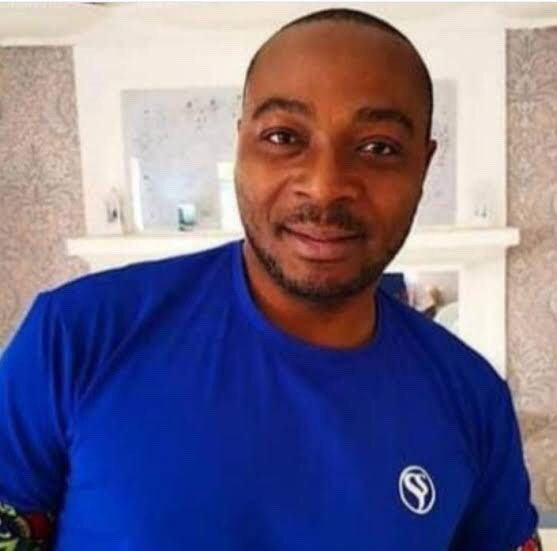 Loading... Tordue Salem, an Abuja-based reporter of Vanguard, who went …