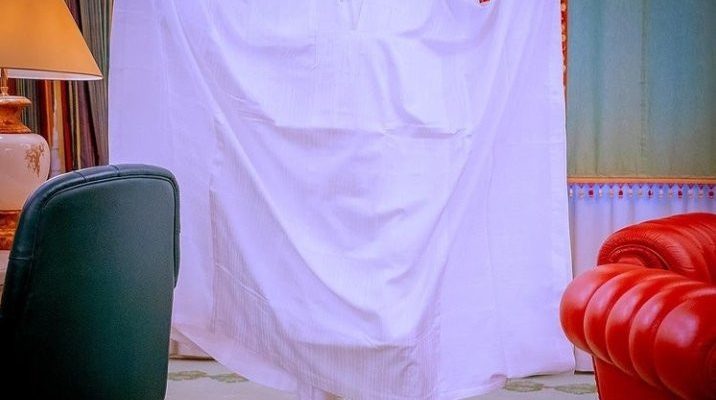 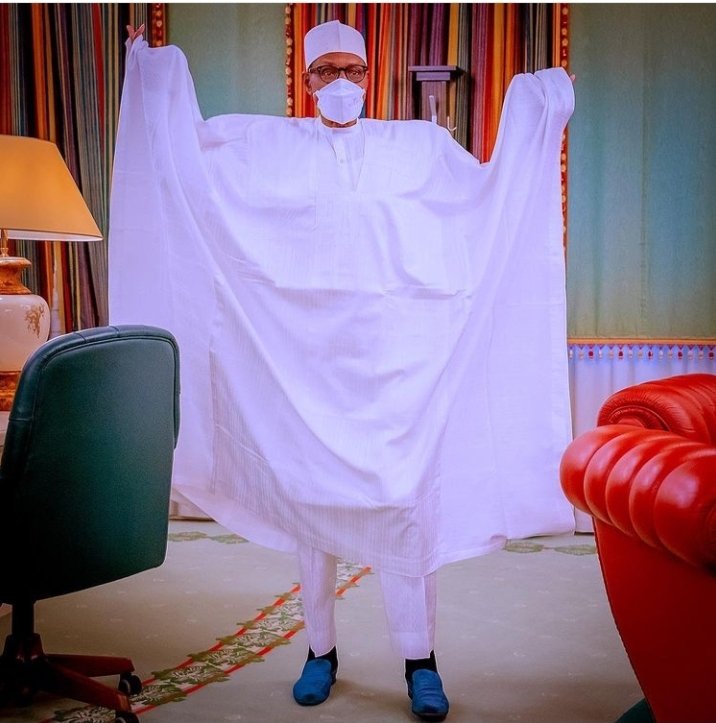 The ruling All Progressives Congress (APC) has defended the borrowing of President Buhari, saying taking the foreign facility “is for the good of the country”.

The party said this while responding to the criticism from the PDP over President Buhari’s fresh application for a foreign loan. The President on Tuesday sent a letter to the Nigerian Senate seeking approval to borrow $4 billion and €710 million external loans.

Defending the fresh borrowing, the party in a statement signed by the secretary of its Caretaker Extraordinary Convention Planning Committee (CECPC) Senator John James Akpanudoedehe, said the borrowings under the APC-led administration were prudently and transparently utilised for the purpose they were secured for. According to APC, borrowings under the APC were hinged on genuine needs and based on the necessity to strengthen the foundation of the national economy to achieve the desired primary purpose of the government of uplifting the living standard of the citizens.

The statement in part reads;

“Borrowings by the President Muhammadu Buhari-led federal government is for the good of the country as the money is used to develop critical infrastructure that is stimulating economic growth, generating jobs, reducing poverty, and improving the general well-being of the citizenry.

Unlike in the brazen looting days of the Peoples Democratic Party (PDP), the borrowings are designed to finance the deficit in the 2021 budget to enable the realization of the Nigerian Economic Sustainability Plan that touches key sectors such as infrastructure development, boosting healthcare services, strengthening agriculture to deepen food security, more energy generation and continued tackling of the ravaging COVID-19 global pandemic.

From the forgone, it is abundantly clear that the borrowing is hinged on genuine needs and based on the necessity to strengthen the foundation of the national economy and achieve the desired primary purpose of the government of uplifting the living standard of the citizens.

It was in PDP’s era that loans to fund power generation, purchase arms and ammunition to fight a raging insurgency were misappropriated and diverted to fund PDP activities; and the borrowed money ultimately found its way to the pockets of cronies, friends and family members of administration officials. Nigeria is still servicing a $460 million loan taken from China to fund a phony Abuja Closed-Circuit Television (CCTV) contract awarded in August 2010.

Nigerians should also reflect and recall that the PDP had in its 16 years of misrule pushed the country into a dark ditch of insolvency, and a period in which most state governments could not pay workers’ salaries, not even the minimum wage, or settle contractors’ bills and cater for patients in hospitals, to name a few.

In a welcome and commendable change, the Buhari-led administration through its economic management skills bailed out states to pay salary backlogs and embarked on large-scale infrastructure development projects that stimulated the economy and exited the era of insolvency and recession caused by the ineptitude of the PDP administration.

The APC welcomes the continued and multi-partisan cooperation which exists between the executive and legislature on national issues. This will ensure good governance, particularly in the area of economic development. The country and citizens are the ultimate beneficiaries.”

The post We will keep borrowing. It is for the good of the country – APC tells PDP appeared first on .