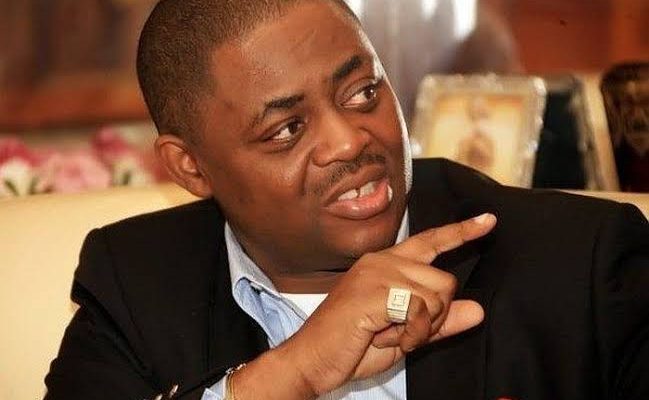 Estranged wife to former Aviation Minister, Femi Fani-Kayode, Precious Chikwendu has dropped an heavy shade hours after he joined the All Progressive Congress Naija News reported that the former minister officially had dumped the Peoples Democratic Party (PDP) for the ruling APC. 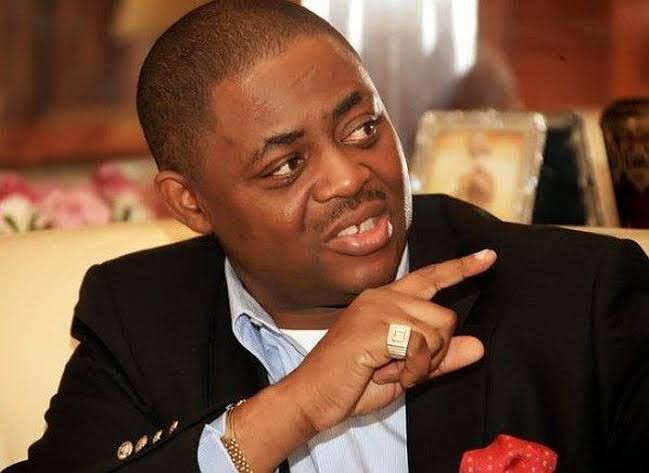 Fani-Kayode, whose move to the APC did not come as a surprise to many, met with President Muhammadu Buhari at the Presidential Villa on Thursday.

He was brought to the Villa by the Chairman, Caretaker Committee of the APC, and governor of Yobe State, Mai Mala Buni.

According to the former minister, he was led by the Spirit of God in his decision and that he joined the APC to help for the unity of the country.

Fani-Kayode added that he was against anything that would cause the disintegration of Nigeria.

He revealed that he was instrumental in the exit of three PDP governors to the APC.

Hours after news of his defection made rounds, Precious took to her instastories to recall the advice her father gave her when she was just a little girl.

According to her, he told her that a “good name is better than riches.” and “a thief is never ashamed because his actions is always against his kinsmen”. 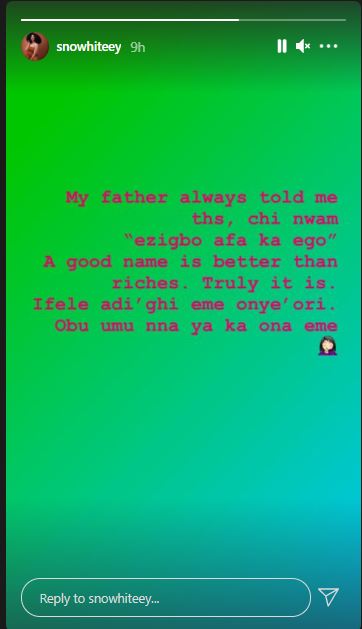