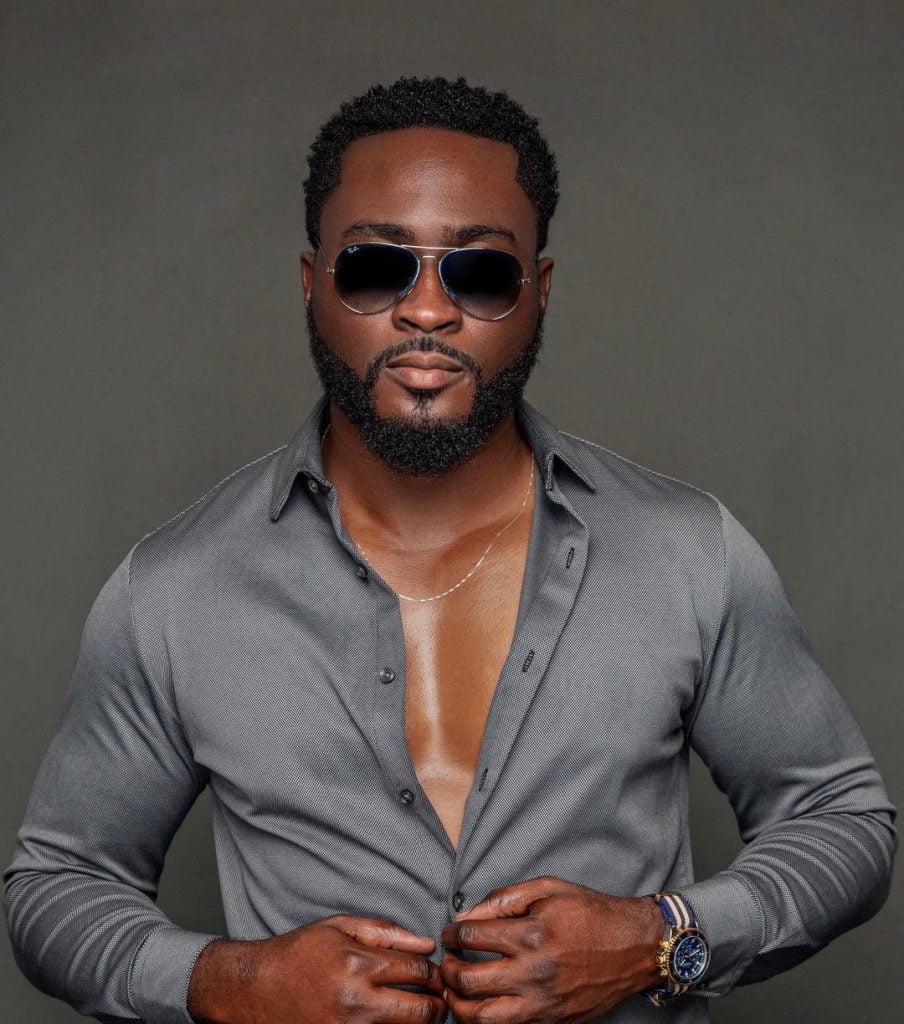 Recall that Biggie on Thursday gathered the housemates in the lounge and played a video clip of Saga and Nini gossiping about Pere in the bedroom.

Saga in the video said Pere is fond of triggering housemates.

He said that’s why Maria didn’t trust him before she got evicted.

He also mentioned that Pere is suicidal and lonely.

This got Saga and Nini a strike as they were found guilty of whispering which is against the rules of the house.

Pere who was shocked after the video was played, went into a sober mood.

Angel, consoling Pere, asked how he feels about what Saga said.

Pere said he is in a low state but would keep acting for Nini and Saga.

He noted that Saga will not see what he’s planning.

“Trust me, he wouldn’t see what I’ve planned.”

The post BBNaija: Saga will not see me coming – Pere appeared first on .

CHECK IT OUT:  Veteran Coach Boasts: I Discovered Rashidi Yekini