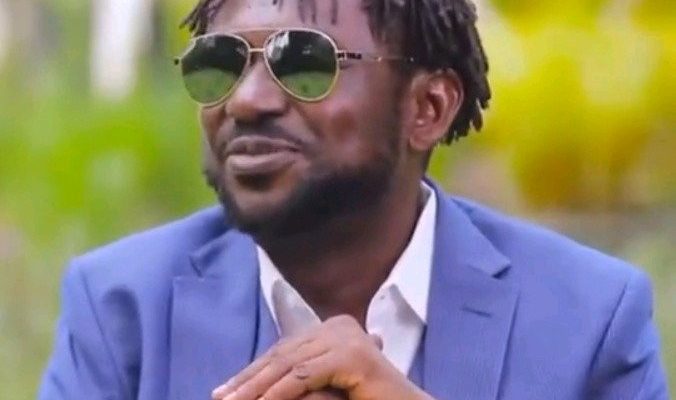 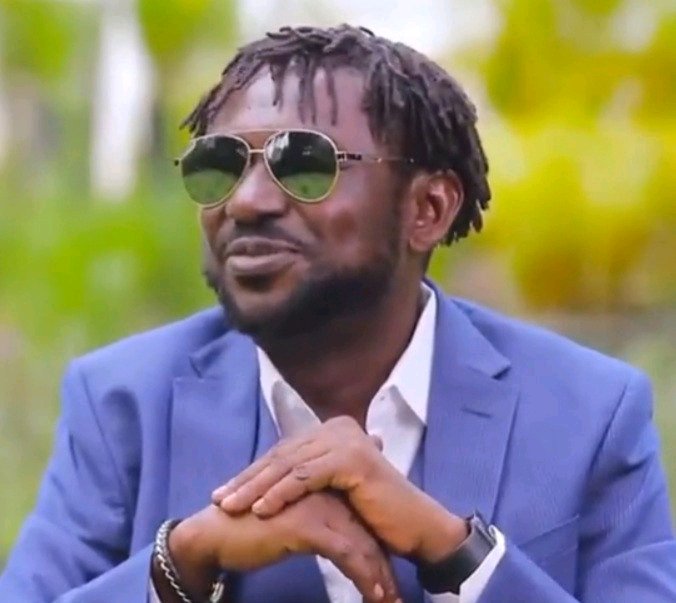 Black Face has granted an interview to talk about the lack of support he has received from the media and the music industry.

He revealed during an interview with Chude Jidonwo that he has never received one single award from any Nigerian music award organiser.

Black Face said that right from when they were growing up, Tuface was everyone’s favourite. He added that people are bound to have issues with each other but having issues with someone doesn’t mean you are jealous of them.

He also spoke about his relationship status. He revealed he was married and the union produced two kids but they are now separated and the kids are with their mother.

He disclosed that he has now found love again and the new woman has helped make him a better man and helped him stay out of controversies.

During the interview, Black Face also said that the Nigerian media “succeeded in bringing the brand ‘Black Face Naija’ to ground zero.”

Watch him speak in the video here

The post Video: Black Face talks being blacklisted by the music industry/media, beef with Tuface, and his failed marriage appeared first on .

CHECK IT OUT:  ‘Man Utd’s Mason Greenwood Is Almost Impossible To Drop’- Solskjaer