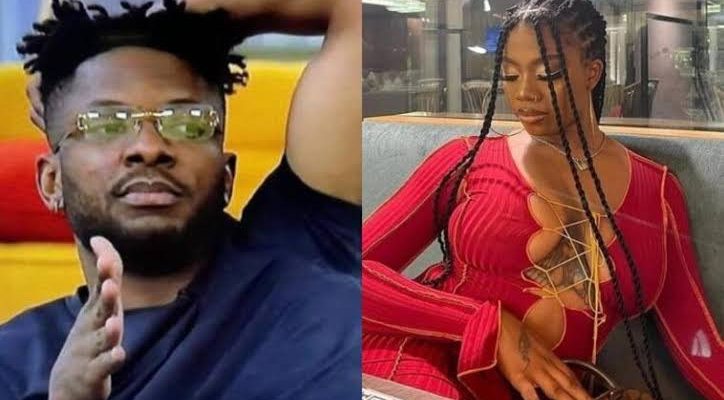 Big Brother Naija Season 6 housemate, Cross has said he was shocked after Angel came to wake him up and offer him food. 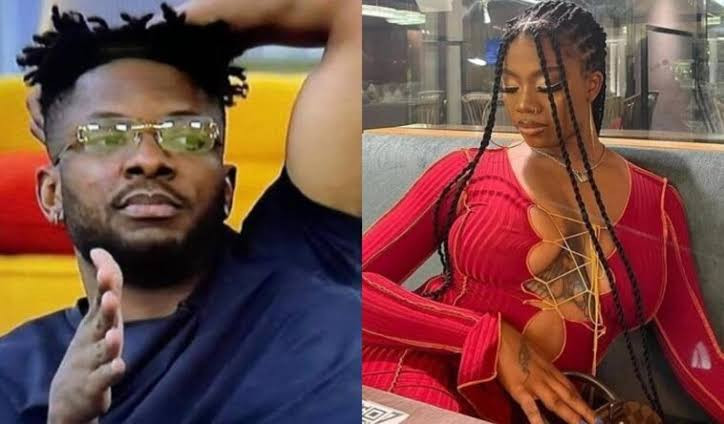 Recall that Angel suddenly stopped talking to Cross who she has shared a lot of intimate moments with in the house.

Cross has also approached her countless times to ask for forgiveness while demanding that she let him know if he has wronged her in any way.

He said he misses her so much, adding that he hopes she forgives him for whatever it is he has done to her.

However, while Cross was sleeping in the garden on Monday morning Angel woke him up and offered him Breakfast.

Cross who looked confused while narrating the incident to Pere said he couldn’t understand how someone who suddenly started avoiding him would just wake up and decide to make breakfast for him.

“When she woke me up and asked if I have eaten, first of all, I said yes before saying no, and then she was like take I made breakfast for you.

“She also said she was leaving with the food if I wasn’t interested in it but I quickly collected it from her.

“At first I felt she might have poisoned the food but on second thought I said even If am to die, let me die for love,” Cross said.

CHECK IT OUT:  “He Didn’t Last 5 Seconds In Bed” — Ka3na Confirms Having Sex With Praise