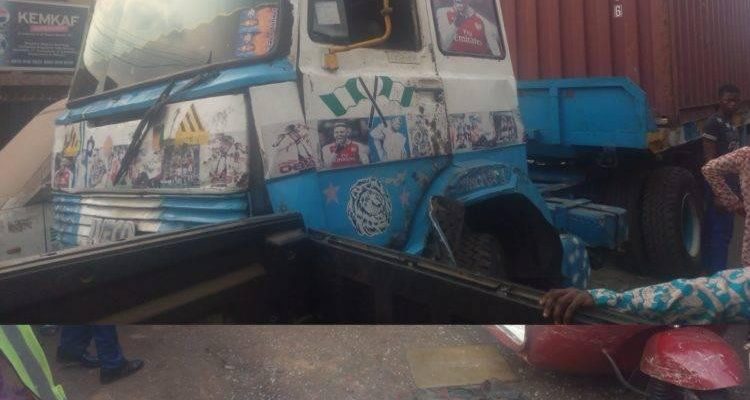 Posted By Udokabestluv On September 23rd, 2021 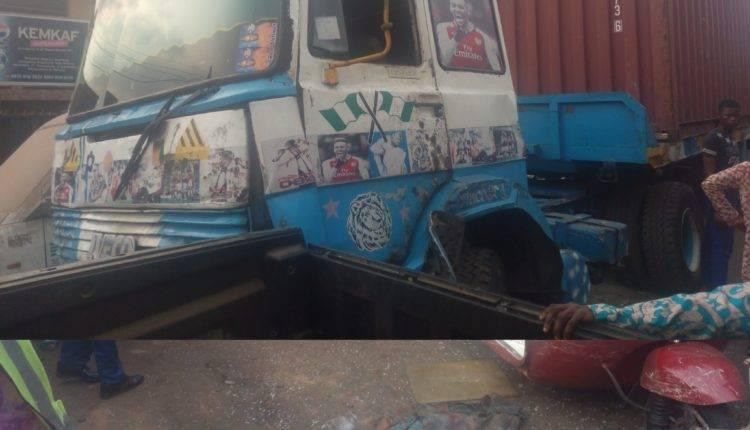 A serving female member of the National Youth Service Corps (NYSC) identified as Oluwale Abidemi was crushed to death by a tipper in Benin City, Edo State.

It was gathered that the tipper which was said to be conveying sand had a brake failure and ran into a Lexus Sports Utility Vehicle (SUV) before hitting a commercial motorcycle conveying a woman and the serving corps member.

The woman sustained life-threatening injuries while the deceased Corps member whose remains have since been deposited at an unknown mortuary died right on the Spot.

“Today, about 12:30 pm, a tipper carrying sand failed brake at Ogba bridge and ran into a Lexus SUV and a motorbike,” he stated.

“The motorbike was conveying one Mrs Maria who was badly injured and now receiving treatment at the Central Hospital, Benin and a youth corps member who was said to be the sister of Maria, died on the spot.” he added.

CHECK IT OUT:  Armed Robber Burnt To Death In Calabar This Morning (Graphic Photos)