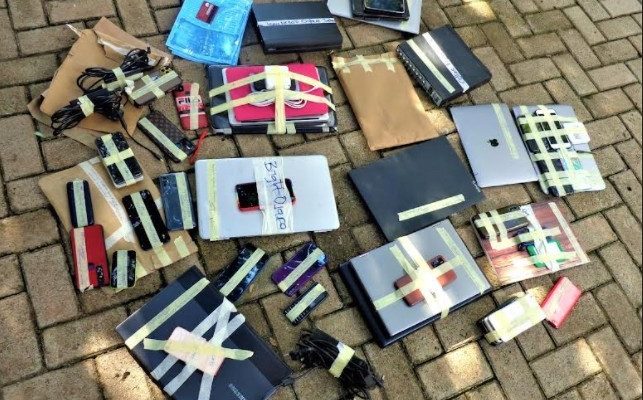 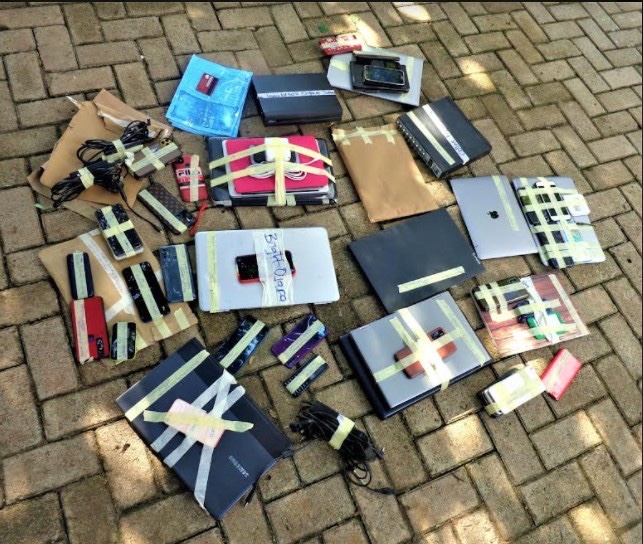 Operatives of the Economic and Financial Crimes Commission (EFCC) have arrested 26 internet fraud suspects in Asaba, the Delta State capital.

EFCC spokesperson, Wilson Uwujaren, made this known in a statement on Thursday September 23, 2021.

They were reportedly picked up at locations in Chiemeke Onochie IV, Parkacin and Jonathan Monye streets in Asaba.

They will be charged to court after further investigations are concluded.