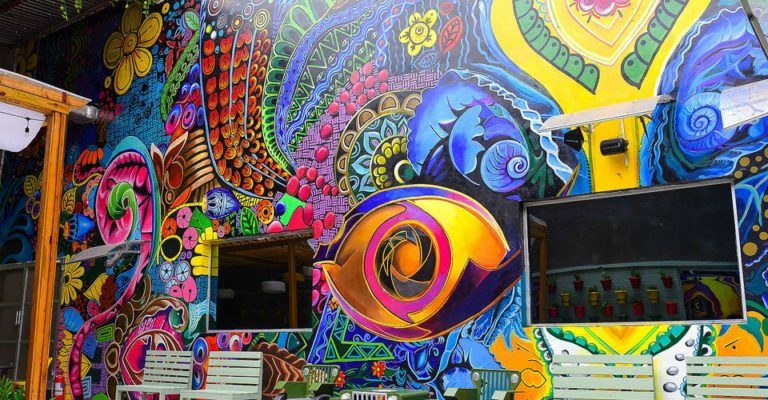 As eviction draws closer tonight, fears and concerns for favorite BBNaija housemates have heightened in the mind of viewers.

Six Housemates; Pere, Angel, Queen, Saga and Nini are up for possible eviction this week.

The housemates saved from eviction tonight secure their spot to the finale alongside Liquorose, Emmanuel and Cross and have a chance to become the winner of a grand prize worth N90m.

It is not certain who would be going home as fans of housemates not nominated and those evicted have teamed up during the week and campaigned for those nominated.

The tension heightened earlier today after organisers announced that there will be a twist in tonight’s eviction.

BBNaija on its official Facebook page wrote: “Get ready for the most epic Eviction Twist tonight at the Live Eviction Show #BBNaija Fam. You won’t see this coming, we promise you.”

Some viewers have predicted that the fate of housemates might be determined by the three saved housemates rather than votes.

According to them, such a twist will be unfair to viewers who voted for their favorites.

They warned the organisers not to pull any twist that will affect their votes for their favorite housemates.

The post BBNaija: Our vote must count – Viewers react as organisers hint at epic eviction twist tonight appeared first on .

CHECK IT OUT:  YOUNG ZLATAN!! Watch And Rate Macrolez Dope Freestyle On The Scale Of 0-10