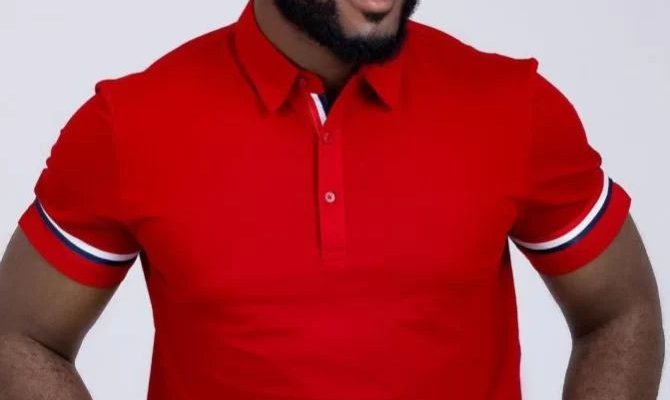 Big Brother Naija Season 6 housemate, Pere has said that he would have preferred it if he got evicted from the show rather than having to play a game to get back in. 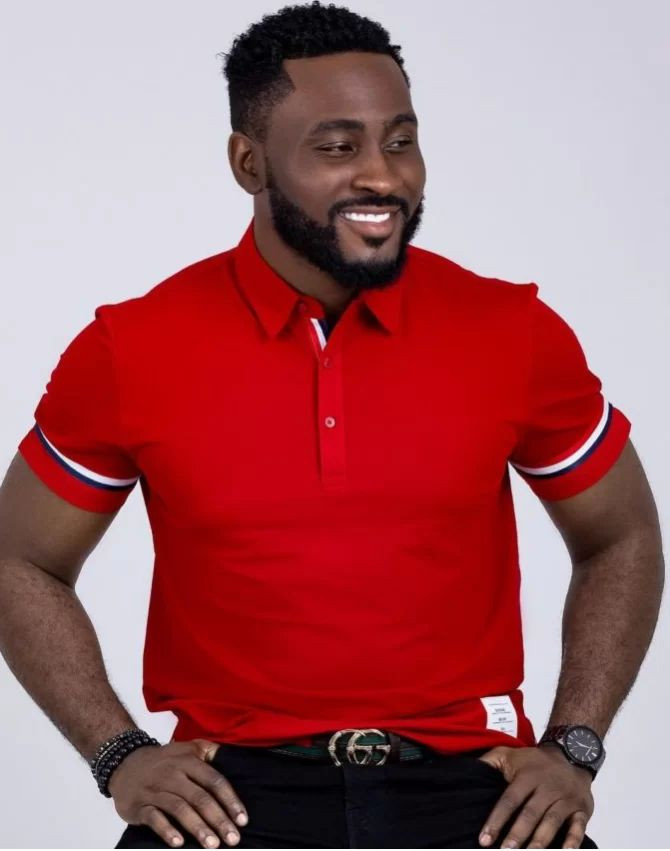 Pere said this during a conversation with Angel on Monday inside the White Room.

He noted that he would have preferred if someone else is being made the addition to the other four housemates adding that no one will understand how he feels about his current situation.

”Having to play this game to win to go back again, I prefer they made anyone else the addition because I rather choose to leave.

”I prefer to leave rather than play this game. However, as the situation is, I have been given another chance so I will just take it but no one understands how I feel,” he said.

CHECK IT OUT:  BBNaija: Nini to leave the house for 24hrs as Biggie orders secret task